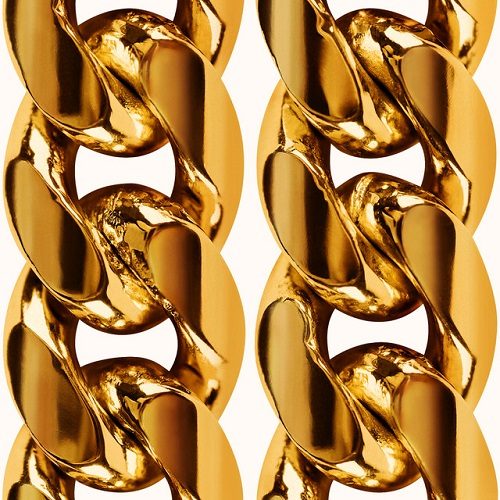 The last 2 Chainz album was so bad it had people questioning whether English was his first language. As I wrote possibly the harshest review of all, slicing it to shreds with my Chainzaw, it delights me to say that his follow up is much, much better. “Based On a T.R.U. Story” was an unlistenable mess, but the sequel “B.O.A.T.S. II: Me Time” actually sounds like a decent and well-rounded modern rap album. Considering how poor this year has been for commercial hip hop, that may well be damning it with faint praise, but it’s most definitely a compliment. The 2 Chainz ceiling is pretty low as it is, but while he couldn’t even reach it in 2012, he’s definitely climbing the ladder this time round.

First things first, the production has stepped up massively, with contributions from Mike Will Made It, Diplo, Pharrell, J.U.S.T.I.C.E League, DJ Toomp and Mannie Fresh, amongst others. Last year, Chainz was receiving ‘B’ beats from A-list producers, but the sequel brings a more consistent level throughout. It’s not overflowing with classic instrumentals, but they are pretty much all solid and never drop below an acceptable level. It makes for a good background listen, with certain bangers like “Fork”, “I Do It”, “Where U Been?”, “Netflix” and the more thoughtful bonus cut “Live & Learn (I Will)” proving surprisingly pleasing to the ear. The final section of the album has much more depth to it than the ’12 version of BOATS, with “Beautiful Pain”, “So We Can Live” and “Black Unicorn” showing alternate sides to Chainz, with the rapper giving something of himself.

Lyrically, let us not sugar coat the situation and pretend that he’s some sort of Pulitzer prize winner in waiting. But in conjunction with the upgraded music, 2 Chainz has definitely put more work into his punchlines and it is most welcome. The party-track style is present, of course, but his flows are more playful (the second verse on “Black Unicorn” is actually quite impressive), and it’s a marker of growth from a rapper who may just be starting to act his age. We all play dumb from time to time, but on “BOATS II”, the artist is rounding out his personality with real variety – “ this is crucial to his own career arc, as there is no sense in Chainz pigeon-holing himself. The guest spots are intelligently put-together, with solid offerings from Drake, and Pusha T in particular, and an eyebrow-raising one from Fergie. For once, 2 Chainz doesn’t sound out of place alongside such luminaries (especially on “I Do It”) and the singers like Pharrell and Chrisette Michele all do their jobs with aplomb.

Believe it or not, I’m always rooting for the artist to succeed. His album last year was shockingly bad – an absolute fucking mockery of the Grammy Best Rap Album award, it must be said – and for some reason he opened for Nas earlier this year (the longest half an hour of my life). But on “B.O.A.T.S II: Me Time” he’s put a lot more thought and effort into the construction and execution of an album. In short, he takes a bit of pride in himself and although he’s still playing catch-up in some regards, at least 2 Chainz is refusing to play dumb all the time. There’s a difference between being a light-hearted party rapper and presenting yourself as a full-on joke figure, and this album goes a long way to helping 2 Chainz perhaps being taken a bit more seriously. Instead of constantly rapping about spending money, he’s spending a bit of “Me Time” and the end result is welcome progression. Good stuff.