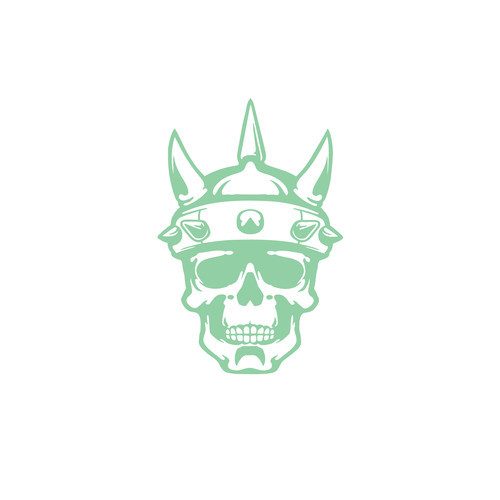 As far as one can ascertain going into “Brand New Day,” theSwollen Members crew are still part of/affiliated with Suburban Noize. Neither side has mentioned a parting of the ways nor removed online references to the other, though retail sites only list Battle Axe Records anywhere that you look. It’s fair to note that like this review these listings are in advance of the actual release date on June 17th, so it’s just as easy to presume it’s an oversight that will be corrected between then and now. If it’s not then it certainly wasn’t an acrimonious split as there aren’t any songs on “Brand New Day” that suggest that Battle Axe and SNR have beef. Madchild’s only beef on “Jacques Cousteau” is with everything that’s not him:

The signature of any Swollen Members album is beats and rhymes that are delivered with attitude that belie their Vancouver background. Did you believe the stereotype that it was Canada’s cleanest and friendliest city? Welcome to “Power” – the song that will shatter your misconceptions.

Prevail: “Camp out on doorsteps and yell out my name loud
PREVAIL and failure’s not an option
Yo another nail in the coffin, I’m dropping you
I’ve been hip-hopping since Dre was in the Wreckin’ Cru
The blue record plate with the sticker, +Kill Your Landlord+, The Coup
They feelin me more than you, believe in us more than y’all…”

“Brand New Day” is full of swagger but it’s also meted out with enough humor to avoid becoming self-parody. On “Cock Blocker” Madchild brags about “walk(ing) into a mall with a gun, people are panicking/scream F@%! THE WORLD then I shoot a couple mannequins.” They mock their reputation for being loud and boisterous in the opening sample of “Jackson Pollock” and Mad knocks himself down a couple of pegs with the self-description “Old as f#%! and my voice is kinda raspy.” Profanity flies freely throughout the album on songs like “Odd Goblins,” but the title track is almost folksy and upbeat in its production, lyrical presentation and choice of Wu-Tang Clan samples.

When Rob the Viking wants to take them to the depths of darkness though he has no problem crafting psychotic tracks like “Creatures of Evil,” where Mad vows to “drink blood like it’s Campbell’s soup.” The strength of Swollen Members is that they walk the line between graphic horrorcore like “Angel of Death” and headnodding throwback hip-hop like the piano laced “Park Bench.” Songs like “Nemesis” and “Still Kill” completely blur the lines between the two and can be best summed up by Mad’s sentiment “We the real deal – we that true school/we don’t follow new rules, everybody you lose/ cause we have been there and done that and still here.” After twenty years of working together and 15 years of major label distribution, they have nailed down a trademark sound to the point an album like “Brand New Day” is as excellent as it is par for the course. The difference for newcomers to the group will be Madchild’s distinctive nasally voice – you hate it or you love it. From this writer’s vantage point S.M. just wouldn’t work without it.