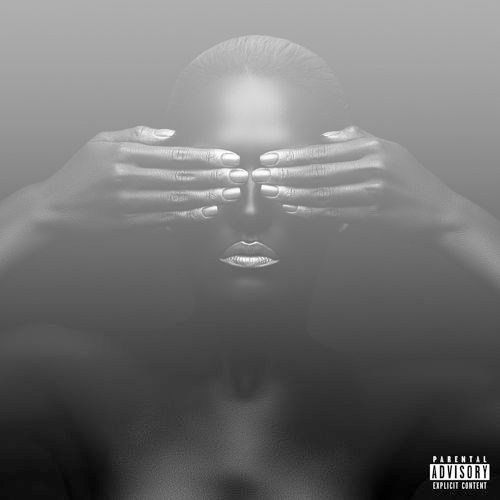 “Greyscale,” a collection of collaborations and singles featuring G-Eazy, Jay Ant, Clyde Carson, Locksmith, Traxamillion, Erk Tha Jerk, Nio Tha Gift, and Moe Green, is as much a tribute to Fly Commons’ production skills as it is a deliverer of lyrical illness. The album consists mostly of spacey, melodic intros and choruses to each song before the beat drops into the drum loop. At times the more upbeat choruses verge on cheesy, but in general it is well done.

Erk Tha Jerk opens the album with “Art of War,” dropping hard-hitting cliches. “Beast off the leash/riding with a piece cause niggas dying in the streets/I ain’t trying to preach, trying to keep what I earned/be a lion to the sheep not ashes in the urn.” True to the philosophical title, Erk Tha Jerk gets existential and this track is the most serious he gets on the album. He slides back into cash, money, bling, and bitches in “Elevators,” also featuring Traxamillion, Nio Tha Gift, which begins with languid piano and xylophone lines that continue into the chorus.

Nio Tha Gift makes several appearances, reminding us of why he hasn’t really popped off yet despite being a veteran in the game. In the one-man track “No One Knows,” Nio tries to convey a deeper message with his own tale of getting out of the ghetto. “Granny says you niggas need church/ young thug praying to a god he never seen work/staring at a step-pops who never seen work/broke but I ain’t gon’ lie nigga I seen worse,” and doesn’t do a bad job, although his rhyme schemes remain fairly simplistic. Nio has never found a real niche, being too basic for underground, yet too try-hard for the mainstream. He’s not a horrible rapper, but as a solo act he doesn’t quite stand out enough. It’s like generic brand cereal; there’s just something a bit off about “Cocoa Rocks.”

Fly Commons gives us a nice, mellow song to vibe out to, in “Fully Focused,” featuring Jay Ant and G-Eazy. Jay Ant drops chill, stoned verses over relaxed beats, post-hyphy drums and snare traps. The producer himself hops on the mic in “Very Best,” featuring Traxamillion, D. Bledsoe, delivering dubious gems like “I suggest a lot of pot/cure to the illest ills.” The high-on-life message is delivered over pop-y, energetic instrumentals that are a little bit cheesy, but the song overall is redeemed by some fun piano riffs.

The album closes on one of its best tracks, “WYDOAK,” a solo by Moe Green. “What’s Your Definition Of A King?” is discussed over warped bass notes and echoey drums, with the message being that a real King is somebody who supports his family above the “Kings, crowns, gold chains, diamond rings, status.”

Fly Commons produces an album that strikes a precarious balance between light EDM and “Enta Da stage,” by throwing heavy lyricism on top of pop-inspired hooks. As a work from a collection of quite different artists, “Greyscale” manages to avoid coming off as a confusing amalgam of consciousness and materialism. Rather, this is a current and cohesive album that smoothly combines a variety of production techniques and rap styles.