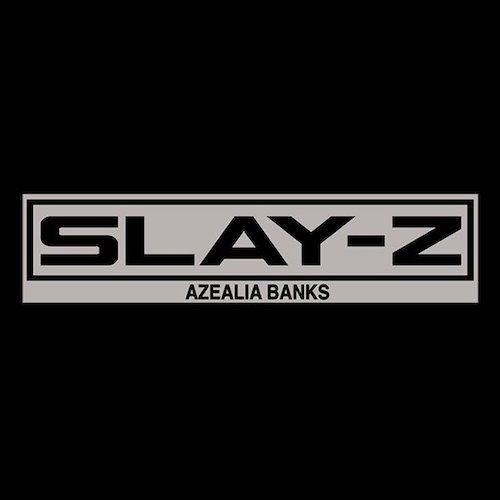 Azealia Banks is a prime example of how sometimes we are our own worst enemy and how unchecked anger can be incredibly self-destructive. By any measure Banks is a talented artist. She can sing, she can rap, and she makes makes great music. Unfortunately when she’s not making music she is busy on Twitter firing shots at everyone. The beef she has with almost everyone in the music business has become a bigger focus of attention than her music. Worse – any legit complaints she has about sexism and racism get buried by her own tendency to resort to sexist, homophobic, and racist language.

Example A: She was recently booted from the Born and Bred Festival (and subsequently Twitter) after calling former One Direction member Zayn Malick all manner of racist slurs on Twitter. Now granted, one of Twitter’s primary uses is in hurling racial slurs at people, but it is generally done by more anonymous tweeters. It’s appalling that someone in this day and age would think it is ok to publicly call a person of Pakistani ancestry a “sand n****r.” That is impossible to defend, and it is hard to separate that kind of racist outburst from the art Banks makes. Which is a shame, because she’s one of the more interesting rappers out there, as she proves on her newest mixtape, “Slay-Z.”

Banks is interesting because she straddles R&B, pop, dance music, and hardcore New York rap. On “Slay-Z” she is just as comfortable rapping over trap beats as 90s hip-house beats or EDM anthems. Even more impressive, she always manages to be herself no matter what kinds of beats she is rapping over. She starts things off with the dance pop “Riot” featuring Nina Sky. Banks doesn’t let the song’s upbeat tempo or positive vibe soften her. “I like unrest, understand,” she raps. “I like being in demand/You’ll be dealing with the consequence/You’ll be leaving in an ambulance.” “Skylark Diggins” has trance synths, but Banks is dropping tough as nails New York rhymes over them. She holds her own against Rick Ross on “Big Talk,” a straight trap number, and follows that up with more fierce rhymes over a dance beat on “Can’t Do It Like Me.” She ends the EP on the mellow R&B track “Along the Coast,” which could be by The Internet.

The only times Banks loses her footing on “Slay-Z” is when she tries to go full club. “Used To Being Alone” is a cheesy dance anthem that is a mismatch with her attitude and skills, and “Queen of the Club” is way too stupid a song for her to be wasting her time with.

As an aside, Banks appears topless on the cover of the EP, her augmented breasts proudly displayed. It’s an interesting move for her, one that seems to say “I don’t give a fuck” rather than “I’m a sex kitten.” Since she is going to be sexualized anyways, she might as well be in control of it.

“Slay-Z” is a solid EP that is also incredibly frustrating. It’s frustrating because it is an example of the talent that Banks is wasting by devoting so much of her time and energy to having pissing contests on social media. My sincere hope is that she starts focusing on her music rather than on firing shots at anyone she can think of. Maybe being kicked off Twitter will help her do that.