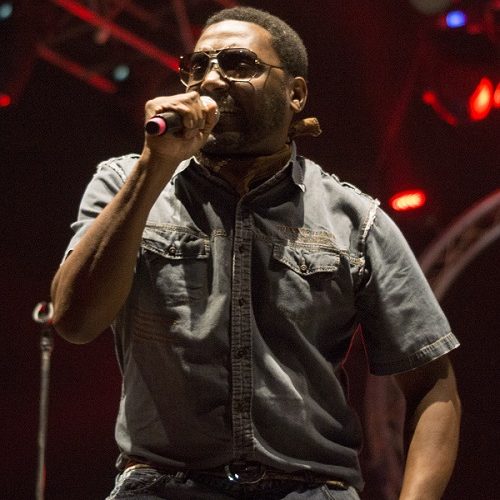 Since I’ve already used the top ten to profile Kool G Rap, it only seems right to transition to a fellow Juice Crew member and take a look back at one of my favorite emcees growing up – King Asiatic Nobody’s Equal a/k/a Big Daddy Kane.

If you were looking for someone to teach the craft of emceeing there were few more qualified to serve rookies by dropping knowledge than Kane. If you wanted someone to flip bars quickly but still spit each word clean and clear with flawless diction, Kane was your man. If you wanted someone to exude so charisma he could style himself as a “Taste of Chocolate” for the ladies and still keep his male fanbase, Kane was the “Smooth Operator” who could handle both without missing a beat. He had an incredible swagger and self-confidence on the mic to the point that even his most outlandish boasts seemed like matter-of-fact statements. In an talent deep crew that included G Rap, Masta Ace and Tragedy Khadafi among many others, Kane still stood out. If the Crew had a MVP it was him – no question about it.

Even though his discography of full length albums extended from the late 1980’s to the late 1990’s, people were already asking “Whatever happened to Kane? just a couple of years after he misfired on “Daddy’s Home,” an album now best remembered for helping to put a young Shawn Carter on the map as much or more than The Jaz when he dropped bars on the posse song “Show & Prove.” Nevertheless Kane continues to record, tour and drop cameo verses on tracks to this day. For those born in the 1990’s or 2000’s who don’t have the indelible imprint of his deep rich vocal tone burned into their memory though, these ten videos will give you a unique insight onto why Kane is THE MAN.