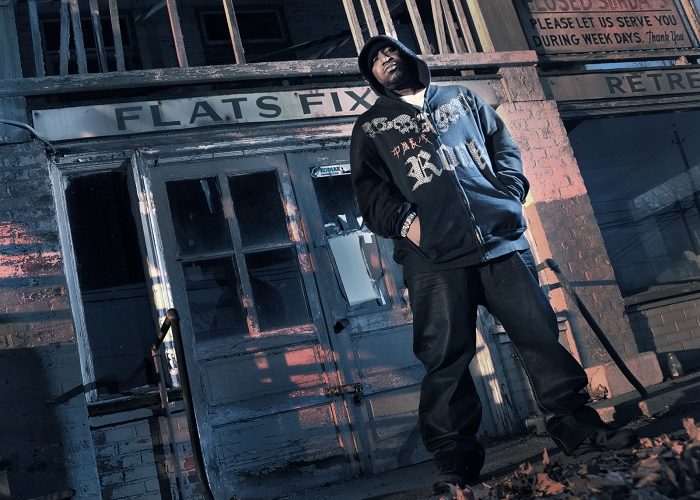 I was listening to Backspin on SiriusXM during a long drive and Jack’s show came on for an interview with the R&B group Bell Biv DeVoe. If you’re not sure how either of those things tie together with Kool G Rap read on and I’ll break it all down.

BBD’s popularity peaked in my teenage years with the release of their 1990 album “Poison” which went on to sell over four million copies. As much as I enjoyed the titular track of this album, which thanks to a Dr. Freeze production is now one of the signature swingbeat songs of the era, I secretly felt it was a little unfair that Nathaniel Thomas Wilson (G Rap) never got the credit for their repeated sample of his song by the same name from “Road to the Riches.” Even the Wikipedia’s entry for BBD’s chart topping hit fails to mention his small but critical role in this song being a hit

Although G Rap is widely acknowledged as a hip-hop legend (even the late Big Pun said he “kissed the ring” to pay homage to G Rap) he still deserved credit where it’s due, and as it turned out he DID get a credit in the “Poison” video that I never knew about. Thanks to Combat Jack’s interview I learned that Lionel C. Martin purposefully inserted a cameo (sadly a “blink and you’ll miss it” one) for G Rap in the club during the video. And from there I decided that G Rap deserved more than a one second BBD cameo – he deserved a top ten all his own.