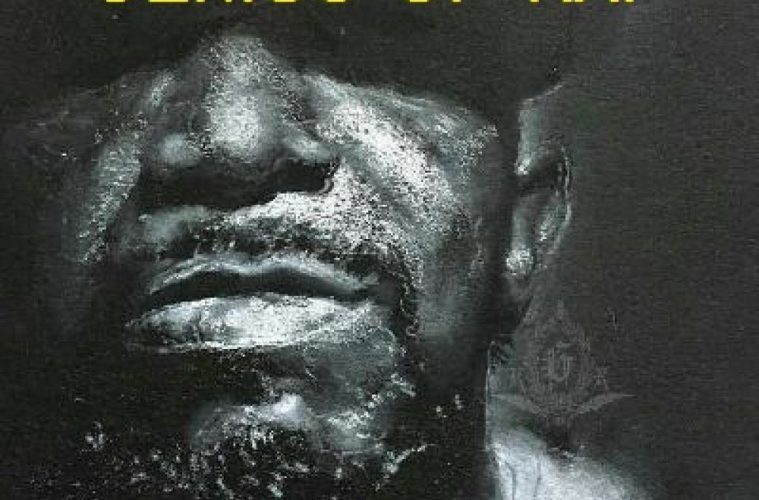 An undeniable lyrical legend, the Kool Genius of Rap dropped a new record in January that was smart marketing more than anything. At twelve tracks deep, it’s an interesting collection of deep cut collaborations but given the depth of G Rap’s catalog, it feels like a missed opportunity. The Queens emcee has a Greatest Hits record (released in 2002 on Landspeed) but a proper, curated collection of his finest non-album cuts would be great to hear, for both seasoned fans and newer listeners.

So what do we have here? The record opens with the legendary Salaam Remi remix of 1995’s “Fast Life”, featuring Nas (known as the Norfside mix). It’s up there with Diamond D’s remix of Ras Kass’ “Soul On Ice” and Premier’s flip of Big L’s “Ebonics” in terms of putting a new spin on a classic hip hop single and managing to improve the overall product. Given how hard it was to find this track throughout the 2000s (until YouTube arrived essentially) it was limited to the 12″ vinyl so it’s great to hear it here.

The only other 90s track here is Truck Turner’s 1999 oft-forgotten “Symphony 2000”. While EPMD also dropped a single with the same name (in the same year), Truck’s track takes a more traditional approach by recreating The Juice Crew’s 1988 posse cut “The Symphony”. They cleaned up the beat, but by putting G Rap alongside Big Pun and KRS-One it automatically becomes a must-listen. It’s just a shame you need to get past the sketchy Truck Turner verse to hear the heavyweights trade bars.

The rest of the record is a selection of obscure guest spots that you may have already heard elsewhere. “Live From the Streets” was on an AND1 mixtape in 2003/2004 and boasts standard street raps from Beanie Sigel, Jadakiss and Styles P. But when G Rap comes in over that clean, cinematic beat, he puts the mic in a body bag:

“From the land where they reach here, Omaha Beach here
Not the place you sunbathe in your beach chair
No white sands, nobody tanning with the bleached hair
Sanitation will bleach your blood out the streets here
Far from mellow, hard fellow, Frank Costello
Orchestrate his harps and cellos
And swear they sell, blow the door on they self
Called survival of the fittest, he did it, go into self-mode
Camouflage in your pocket, garage stealth mode
Run with the rumors; I run with these consumers
I put cats on your head like skully hat for Puma”

Could you imagine Kool G Rap if he’d been signed to Roc-A-Fella? You can experience that beautiful concoction on “The Extravaganza” as he spits over a Just Blaze beat alongside Young Chris, which has far too much Young Chris to warrant the full song’s inclusion on a G Rap record. It was also on “The Veteran” back in 2008.

Everything else is from the 2010s. Tony Touch’s “The Piece Maker 3” didn’t reach the market its predecessors did, so you get the chance to hear Action Bronson on “A Queen’s Thing”. There’s a couple of Wu-Tang tracks too: “The Battlefield” from Ghostface Killah’s “36 Seasons” project (2014) and an admittedly inferior remix of “Ill Figures” from 2009’s “Chamber Music” which features M.O.P. and Raekwon.

The remainder of the compilation is rounded out with recent collaborations. Joell Ortiz pops up on “Return of the MC”, a serviceable attack on lesser emcees that suffers from an underwhelming instrumental. “Tiger Uppercut” is a highlight, lifted from a Harry Fraud mixtape utilizing Street Fighter snippets. “Cross Island Expressway” possesses that clean New York production G Rap often sounds great over, instilling rare reflective rhymes amidst the usual barrage of mafioso multis.

The main criticism of “Genius of Rap” is the execution could have elevated this brief tracklisting into a sharper, more effective display of G Rap’s talents. Many of the tracks that simply feature him on one verse take their time to get to the best bit – G Rap’s stature means he’s always last up. A DJ hosting and cutting up his verses would be a better end-product – kind of like J-Love did in 2008 with “The Originator” or 2004’s “Legends Vol. III”. It’s also cheeky to slip three tracks in that were on 2008’s “The Veteran”, which could have given shine to other underground gems many have missed, like Klashnekoff’s “Terrorize the City” or (a personal favorite) the Ma Barker joint “Bout That”.

“Genius of Rap” will appeal to any fan of hip hop, particularly if you have an interest in the art of emceeing. But as far as a selection of G Rap guest spots goes, this could have been so much better. With one verse on each track, you’re getting glimpses of a genius at work, rather than the showcase a living legend deserves.