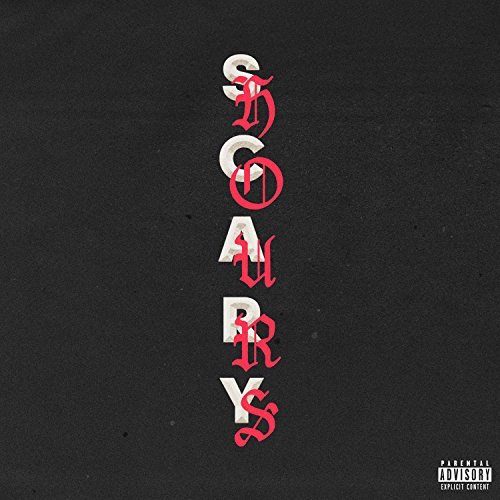 Rap titan Drake has released what seems to be a small appetizer of a project for his fans’ pleasure. The new “Scary Hours” EP is the shortest extended play possible consisting of only two tracks. These tracks, “God’s Plan” and “Diplomatic Immunity” show two different angles of Drake’s artistry that we are already familiar with but that sound particularly interesting as the only contents of a project, causing them to juxtapose in a way that reaches beyond the surface value of this artist’s typical rap-leaning tracks.

The first track, “God’s Plan” features a side to side, somewhat-airy beat with Wiz Khalifa-esque percussion backing an all but singing Drake. The rapper spits about his team, success and the “bad things” that are supposedly being wished upon him, all in relation to the plan of a higher power. This track includes the viral (not necessarily in a positive way) line, “I only love my bed and my momma” and overall feels like the pseudo-R&B Drake that many have come to know and love.

The second track, “Diplomatic Immunity” is a bit of a ‘harder’ placement that contains no chorus but instead just one extra-long verse. It finds Drake frustrated and tormented by taxes of his success as he talks of his house being staked out, his Billboard awards and the careers he has witnessed turn to nothing. It contains some strong lines, such as “I call the house ‘the embassy’ the studio ‘the chapel'” but also weaker bits such as “Promise s–t is gettin’ outta’ line like when you make a stencil/or gettin’ outta’ line like when you break a pencil.” The track is supported by a retro-feeling beat covered in low hitting drums and gives the listener a side of Drake they’ve certainly heard before, such as on his 2015 effort “If You’re Reading This It’s Too Late.”

These two tracks sharply contrast each other, with the first being the lighter, more emotional side of Drake and the second showcasing his ‘darker’ side. Side by side these tracks show two parts of the same story and it is intriguing to think of how these very different narratives have ultimately both aided each other in forming the successful rap persona Drake is today.

“Scary Hours” is a short but relatively sweet look at Drake from two different angles. It has pitfalls in lyrics at times but generally is decent and contains production that gets the job done well. Surely this is a teaser for something more to come.