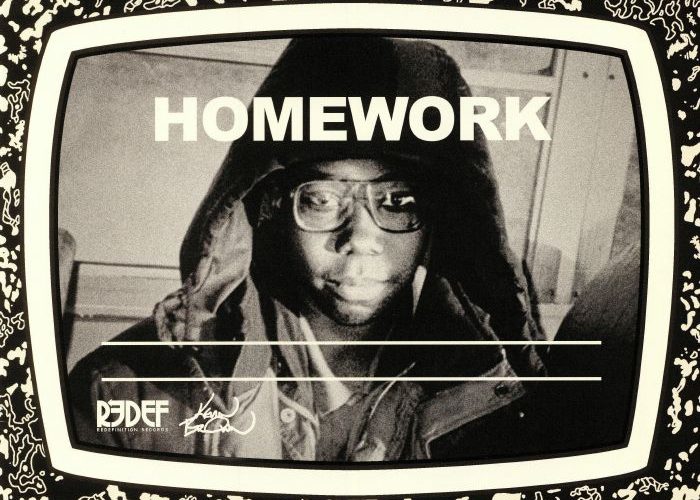 When you can tell who produced a beat without checking the credits (or indeed the artist), it is a compliment to the producer’s style. Uniqueness is crucial in distinguishing yourself from other beat-makers and allows your brand to flourish, so it was sad to hear last week that Kev Brown is retiring. Coming up with the Low Budget Crew (alongside Oddisee), Kev’s career has largely remained in the underground and he built a reputation for his authentic, choppy melodies. The remix of Jay-Z’s “The Black Album” (named, you guessed it, “The Brown Album”) drew attention and in 2005 we saw the cult classic “I Do What I Do” hit shelves, but many purists will know Kev for his instrumental records.

2018’s “Homework” is a typical Kev Brown record, in that it features largely subdued rapping from Kev himself that lets his production take centre-stage. Listening back knowing Kev is winding down, the album opener “Triumphant” is notably poignant as he looks back on his achievements and experiences abroad touring. As an emcee, Kev is understated but often heartfelt in his delivery, much like his fellow Low Budget Crew emcee Kenn Starr, so with “Homework” sprinkled with instrumental breaks it means you can’t really tire of his presence.

Lyrically, there’s little going on here outside of glorified freestyles but it supplements the chilled bass lines – this is that lazy Sunday afternoon head-nod hip-hop not far off of what many refer to as “chillhop”. Saying that, there are a couple of livelier moments – Cy Young performs capably on “Everything You Need To Win” which benefits from some dope scratching, as does “Like Dat”.

“Homework” may not be Kev’s best work, but it never disappoints. “Passion Energy Heart” is straight ’95 RZA which Meth should have used on his latest record, and that’s one of the confusing things about Kev’s career. There’s no reason why more collaborative LPs (along the lines of what Apollo Brown does) weren’t released outside of the Hassaan Mackey and MindsOne records, as Kev rarely drops a clanger. For an artist as talented as Kev Brown to want to move away from doing what he does best, is a damn shame and it’s a sign of the times that hip hop media isn’t covering this loss, let alone urging him to change his mind. There are some more projects yet to be released, so please support them if you can.