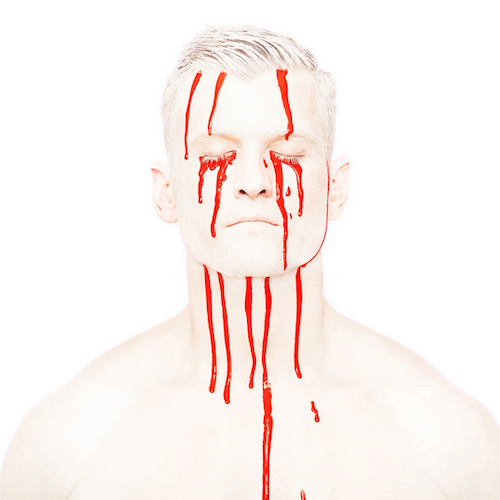 Lacking any easily identifiable bio on a major artist hub such as (for better or worse) Wikipedia would normally be an impediment to a review of an unknown artist, but thankfully for me as a writer (and you the reader) there’s already a thumbprint of Alexander Lewis all over the digital world. Lewis is “a producer and trombonist” who has been making music since he was 11 and already garnered a reputation for mixing big brassy instruments into his beats. The lead track “Soar” from his “Red EP” only confirmed that description of him as entirely accurate.

It’s fair to say this won me over to liking Lewis’ production style from the jump. “Soar” can be best described as what would happen if you mixed “The Imperial Death March” with the “Rocky” soundtrack, and that s**t is going to get me the first time, EVERY time. “Soar” is big, bold, confident and not lacking in any shortage of heavy bass hits. I’m not sure if the track would work as well with somebody spitting bars on it, but it’s definitely the kind of song I could drive around with the top down at high volume while enjoying the disgruntled looks of pedestrians and po-po.

It’s funny that I mentioned a boxing movie though because the very next track is the semi-self-titled “Alexander the Great,” and you may have already guessed that it features a famous quote from Mike Tyson in the intro. At first I thought this song wouldn’t be as brassy, brash and bombastic as the opener, but just before the two minute mark Mr. Lewis proved me wrong.

The influence of Bill Conti can be felt throughout this six song EP, including the Lewis tracks that actually feature emcees spitting bars. B. Anderson makes solid contributions to both “Energy” and “Win the War”, and the latter would not sound out of place in a pugilistic documentary. At first I suspected “Left U On Red” featuring JNTHN STEIN would be more of the same (all caps when you spell that man’s name) but closer inspection leads me to believe he’s playing the strings.

I can 100% tell you is that at no point in the six songs of the “Red EP” did I feel that my time was being wasted. It’s not a lot to go on but if this is the “defining project” for Lewis to date, it suggests a promising future leading out of 2019 into 2020. Don’t be surprised to hear Lewis’ music scoring an HBO or VICELAND documentary.