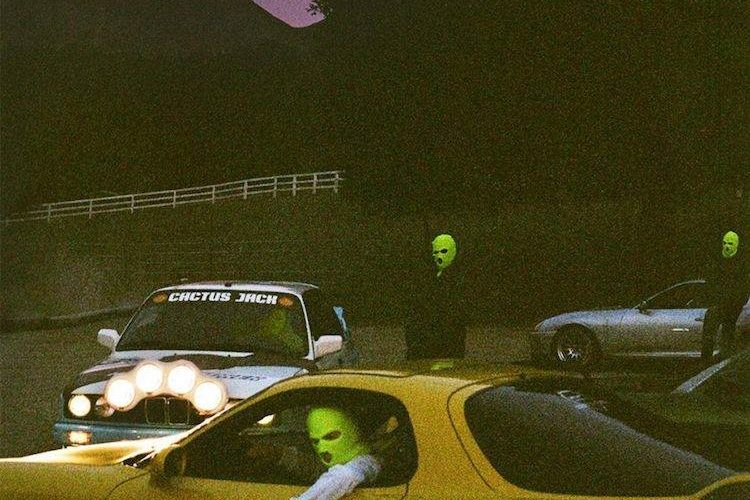 The legend of Cactus Jack officially began at the end of 2017 when Travis Scott and Quavo decided to release one of the more forgettable collaborative albums of the past five years. “Huncho Jack, Jack Huncho” was more of a novelty act than a legitimate party album, and both artists reveled in their respective success; using their nicknames as a royal gesture.

2018 was a much bigger year for the Houston native. “Astroworld” invited listeners through a time-warped psychedelic expedition of various trap soundscapes. The album’s prior hype and eventual success catapulted Scott to superstar status. His flourishing brand became a welcoming presence for other artists looking to expand their own vibrant style. Cactus Jack developed into a viable label-name for Scott, while promising youngsters Don Toliver and Sheck Wes began dominating TikTok and frat parties alike.

Scott’s new signees had already established their own niche before “Astroworld“. Sheck grew into an overnight success with his 2017 smash hit “Mo Bamba,” while Toliver granted us with his own version of Houston lilt prior to his stellar verse on “Can’t Say.” Scott finally found his raging sidekicks and thus, JACKBOYS was born.

Despite a limited run time, the collaborative project provides a small slice of rap’s biggest regional districts. Young Thug joins the rodeo playing the role of “Red Dead’s” Arthur Morgan; slanging and banging his enemies “Out West.” The trap legend utilizes a southern twang to his voice, something we’ve heard him do on “Beautiful Thugger Girls” and the “Old Town Road” remix. I wouldn’t be surprised if he were telling these stories on a horseback ride through the trenches.

“Out West,” for better or for worse, is the epitome of Scott’s tendency to take a backseat on a majority of these songs. He’s a natural-born curator who typically does better as a director for these cinematic landscapes. Like any 21st century movie theater, the album starts out with trailer-like intros to get the audience impatient. There’s the gratuitous “Highest in the Room” featuring a passable Lil Baby verse and an even weirder Rosalia passage. The entire track is awkwardly structured and needlessly edited to fit each artist’s style.

The album’s momentum picks up on “Gang Gang,” a grimy New York banger courtesy of Sheck’s menacing baritone and Toliver’s knife-like screeching. Travis shows little insistence on giving a shit, instead allowing his offspring to take the reins (you could make the argument it’s Thug’s offspring too). It’s more about the celebration than the actual substance.

The project’s biggest experimental moment comes in the form of “Had Enough,” an obvious flip of Beyonce’s “Summer.” Once again, it’s Toliver’s infectious melodies that stick out like a sore thumb. Meanwhile, Quavo and Offset continue to sit comfortably on their million-dollar beds as they rake out mediocre verse after mediocre verse. The beat, like most on this album, absolutely bangs though.

It’s basically become a meme to say Scott’s music is all about the vibe, but when his brand of auto-crooning works, things turn magical. “What to Do?” finds Jack at his most heavenly. By the time the violin outro reaches its apex of insanity, everyone’s already high off atmosphere.

Travis is comfortably within his pocket of Houston trap until things take an unpredictable turn on the drill-induced finale “Gatti.” In this situation, Scott is more wave-catcher than wave-setter, as breakout 50 Cent impersonator Pop Smoke sounds ready to take the torch for the Brooklyn drill scene. He fits perfectly within the JACKBOYS‘ aesthetic, especially when it comes to their odd infatuation with the white powder.

Very little is going on lyrically above but Smoke’s energy is priceless. That same energy is only marginally filtered through these swift-moving tracks. The entire album is more of an elongated intro to the Cactus Jack brand; one that includes an All-Star cast with superstar intentions. When Thug slangs and Scott harmonizes, they’re an unbeatable team. Unfortunately, only rarely do they show their superhuman capabilities.