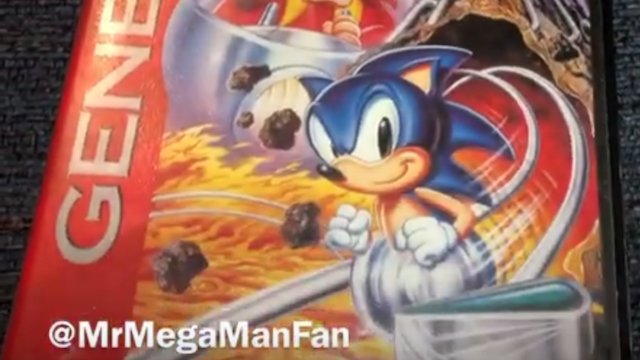 Four years ago I compiled a list of ten hip-hop videos with gamer themes for RapReviews. Put simply that was a group of rap music videos where the artists either sampled sounds and songs from video games, played games, or represented the culture OF video game players — often all three at once. I’m old enough to remember a time when neither hip-hop nor gaming was mainstream, and I got called a nerd (or worse) for being so passionate about either one. There may not be a straight line in progress and equality in society from then to now, but both are much more mainstream today.

Even though the list seemed fairly exhaustive to me at the time, four years is plenty enough time for a whole new crop of videos to spring up from rap’s fertile soil. This was undoubtedly accelerated (pun intended) by the new Sonic the Hedgehog movie, and the fact a music video from Wiz Khalifa for that film just dropped gives me a chance to start all over again. So here we go — ten MORE hip-hop videos with gamer themes — starting with “Speed Me Up”. Please don’t blow in your cartridges though because that’s a quick way to ruin them. PS: I’m disappointed in myself for not including Del’s “Proto Culture” last time.