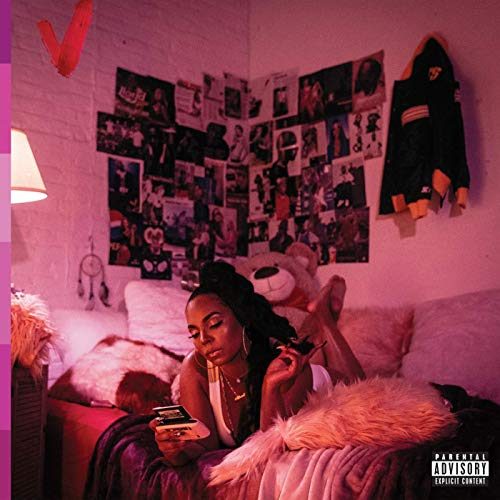 Multiple sources describe Tory Lanez as a rapper and a singer. Let me stop right there to play you “Jerry Sprunger” featuring T-Pain from his recent album “Chixtape 5“. Who is the rap artist in this track?

The answer is “neither”. While both have a rap background and can actually spit when called upon (T-Pain even describes himself as a rapper turned singer) there’s little doubt neither one is doing anything but crooning on this track. In fact this song is a thinly veiled remake of the first single off T-Pain’s first album. The original track was fly, this tribute to it is official thanks to Pain being on it, and there’s nothing to be mad at about it.

Throughout “Chixtape 5” though I keep finding songs that pay tribute to hits by other people, and in each case Tory Lanez is not the rapper on the track. “Beauty in the Benz” featuring Snoop Dogg is clearly an homage to “Beautiful” minus Pharrell Williams. It’s no coincidence that “The Fargo Splash” featuring Ludacris immediately reminds me of the raunchy “Splash Waterfalls” track from “Chicken-N-Beer“. Is “Room 112” where the players dwell? You’re damn right because Marvin “Slim” Scandrick is on the track.

It’s cool that Tory Lanez wants to show his respects to the people who came up before him, and actually invite them to do songs with him in the process. Any time someone is willing to bridge the generational gap like that we should stand up and applaud it. I’m still trying to figure out how Tory Lanez got classified as a “rapper” though. I’ve even heard of him having a “beef” with fellow Toronto artist Drake. Now it’s true both of them like to sing, but Drake still spits bars more than half of the time, and I can’t find one example on “Chixtape 5” of Lanez doing the same. He’s not even doing the trendy thing of having his vocals AutoTuned to make it sound like he’s singing the words on his tracks — he’s just straight up crooning. He almost raps on “If You Gotta” featuring Fabolous but can’t resist the urge to sing. Unfortunately this leads F-A-B to imitate him instead of vice versa.

The album’s slicker than the tile floors behind the counter at Wendy’s though. Tory Lanez and Play Picasso craft the kind of smooth R&B that make cameos by Ashanti on “A Fool’s Tale (Running Back)” and Mario on “The Cry” perfectly natural. Aside from the frankly explicit words that Tory Lanez sings on most of the tracks, there’s little doubt this could find airplay on any urban contemporary format FM radio station. In fact you’d be more likely to hear music like this on stations “where hip-hop lives” than actual rap songs. I guess that’s my only problem with “Chixtape 5“. I’ve been hearing about this “rapper” for so long that I thought a 70+ minute, studio produced, major label released album would feature some RAPPING. In the words of a popular meme though, this ain’t it chief.