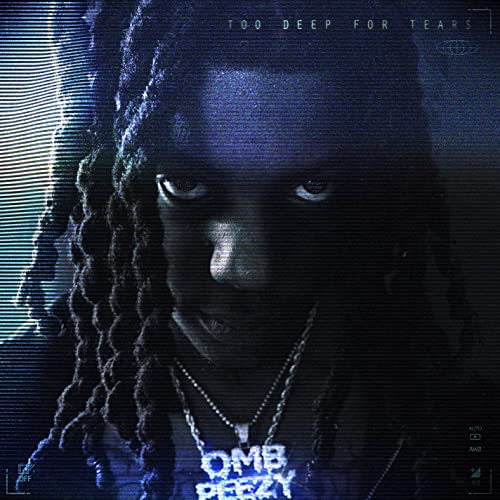 Too Deep for Tears

OMB Peezy :: Too Deep For Tears

“I don’t trust shit, got me askin God ‘What the fuck wrong with my mind?’
How the fuck you say you love me? You don’t even know me bitch, you lyin
How you think I’m ’bout to pay your way through life just cause you fine?
Thought them niggaz was my dogs, cut ’em off cause they ain’t my kind”

Listening to OMB Peezy’s “Soul Ties” will make you question what it even means to make it as a rapper. “Living better now, Gucci sweater” now was the aspirational wishes of a man who only lived to 24, but in his short time alive Biggie wanted to go “from ashy to classy” with his newfound success. In the process he told us that he wanted his friends to enjoy it too. “Spread love, it’s the Brooklyn way.” OMB Peezy doesn’t spread any love, whether it’s in his native Alabama or his adopted California. All he sees around him are lazy women who want to live off his wealth and jealous friends who want to take what he has. This is the good life? Nah. That’s a miserable life.

“Too Deep For Tears” is an album full of paranoia, mistrust and more death around the corner than another assassinated 90’s emcee. The title of “Give Me a Reason” tells you exactly what you need to know — OMB Peezy is paranoid and ready to explode at any time. “Just gimme a reason, it’s just that easy” vows Peezy, croon-tuning his way through the beats as he vows that his bloodshot eyes are indicative of his demonic nature. “Give him two shots to the head, make sure he dead/you know I’m coming.” There’s no joy in Peezy’s world when music videos lead to him leaving in handcuffs. Even “Smile” is misleading as it’s not a happy song. “Ain’t nuttin to smile about nigga when you stuck in the trenches … it’s hard to smile in my pictures.”

As relentlessly negative as OMB Peezy’s life is, it’s something that listeners could easily overlook if only listening casually. “Ima Thug” is like much of OMB Peezy’s catalogue — slickly produced, sing-a-long hook, thumping bass beats. It’s like a coat of high gloss paint has been put on a hooptie. Things might be bad on the inside, but all you see is the shiny exterior, and that’s all that OMB Peezy wants you to see. Pay no attention to the man behind the curtain who is afraid of his own success and “Everythang” around him.

“I put my trust in my gun because it won’t tell a thang.” No matter how many coats of paint Peezy and his producers put on “Too Deep For Tears,” I’m too observant to not notice the torn upholstery and dangling wires where a radio and some subwoofers used to be. Everything about OMB Peezy looks good on the surface, but get beneath that shiny facade and you’ll want to know if making it in rap is even worth it. Perhaps it’s not. Look what happened to Biggie and ‘Pac. Look how many rappers get merked every year in hip-hop music. OMB Peezy may be dour and depressing, but you can’t necessarily say he’s wrong to be paranoid and fearful of everyone.