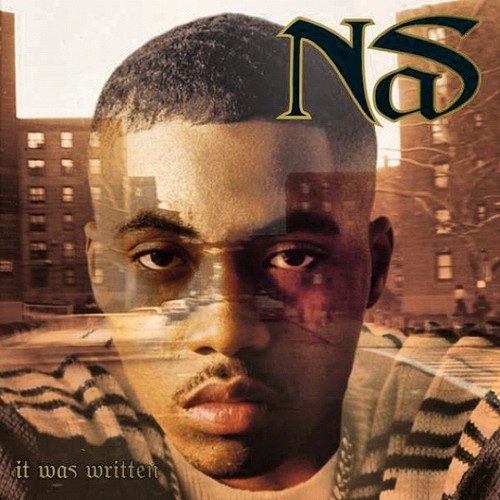 Is Nas the Mayor of New York? Not likely. In fact, right now I think he’s a “lame duck” if you will. See, he’s still got the office until January, but he already lost in the election — make room for Jay-Z. In a year when “Reasonable Doubt” would come out, how could you live with yourself for putting out weak product like this? That’s like saying, “I don’t give a fuck, people love me anyway, so they’ll buy anything that I put my name on.” Peep the analysis:

1. He used WackMasterz, oops I mean TrackMasterz, to produce his LP.
2. Considering he used to rhyme with Large Professor, Akinyele and Fatal, collaborating with Foxxy Brown and AZ is a big slide downhill.
3. Even a song that is arguably one of the album’s best, the DJ Premier produced “I Gave You Power”, steals a concept by Organized Konfusion.

If you heard the ninety-six update of Kurtis Blow’s “If I Ruled the World” with Lauryn Hill and thought this would be the bomb album, think again. He comes off on one other ninety-six update, “Street Dreams”, based on the Eurythmics classic “Sweet Dreams” — other than that he just doesn’t represent. Dr. Dre’s “Nas Is Coming” may be the most annoying of all — total saccharin and no substance, with a chorus guaranteed to irritate like nails on a blackboard. Nas is not coming, in fact he’s going — watch that the Mayor’s office door don’t hit you on the way out and careful of the worker with Jay-Z’s plush leather couch.