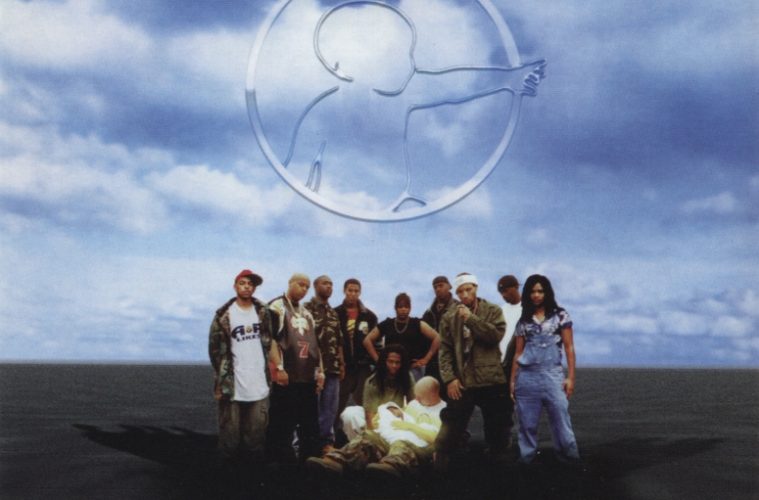 Anytime you are building a compilation album, it’s tricky business. Unless you have the clout of the No Limit Tank rolling on your side, it’s hard to convince Joe Consumer to purchase an album of relative unknowns.

Regardless, Bomb Hip-Hop Records put their faith Baby J, and his labor pains produced “Birth”. The album features a variety of New York’s indie and underground emcees, but the biggest highlight comes from Poetic — better known to many as Grym Reaper from The Gravediggaz. His song “Saviour” calls out wack radio stations and mediocre emcees with convincing ire and next level metaphoric skills. It’s both inspiring and intoxicating.

The only miscues I would count on this album are a somewhat tedious spoken word cut by Knowledge Scientific Cipher, Unseen Hand by the Kinzmen (SupaFriendz flipped the concept much better) and War Trilogy by the Celestial Souljahz. Overall, a very solid complation and well worth your fifteen bone.