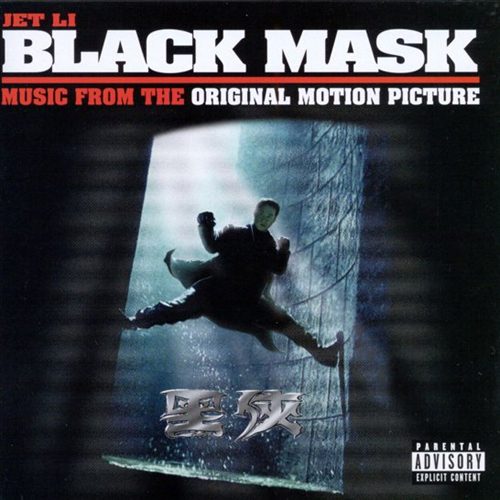 Jet Li, on screen, kicks MUCH ass. Tommy Boy, off screen, doesn’t quite know how to impact with his force.

A soundtrack like this would seem to be a natural; after all, b-boys love martial arts flicks almost as much as they love rugged n ruff hip-hop. True to that philosophy, Tommy Boy does represent right by keeping it pure and not filtering down this compilation with any R&B – not even a duet of any sort. Of course, to come that rugged and totally blow off a commercial audience for your soundtrack, it better be blazing to the hip-hop cats.. something they apparently forgot about.

Other Tommy Boy alumni like newcomers Deadly Snakes and veteran Everlast run the gamut of this line-up; but despite such a diverse selection this martial arts madness doesn’t manage to pack much punch. Even the all-star 701 Squad cut including Royce Da Five Nine and Diamonds in Da Rough just comes off sounding unpolished. Next time, take it back to the lab and come back with something that has a little more KICK.