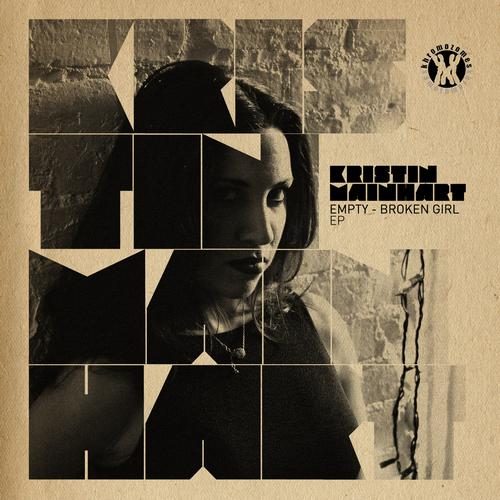 What was once called trip hop offered, besides being a playground for producers looking to escape the hectic world of techno, house and hip-hop, also a niche for female singers with voices that weren’t marketable in traditional genres such as pop or R&B. Nicolette, Beth Gibbons from Portishead, Louise Rhodes from Lamb, Syke Edwards from Morcheeba, Shara Nelson (who worked with Massive Attack), Martine (who worked with Tricky) or even Dido come to mind. These days, as pop music soaks up influences from every possible musical underground, female voices of character are in demand. If you’re not in the anything-goes singer/songwriter category, having a unique singing voice is almost mandatory nowadays while you would have had to conceal that same quality just a few years ago. Today pop has Nelly Furtado and Anastacia, R&B has Erykah Badu and Macy Gray, and even the teen market offers ‘mature’ voices (Christina Aguilera). Britney Spears for instance would have been coached very differently without the demand for distinctive voices.

Kristin Mainhart does have a great singing voice, but she’s not taking too much risks with it. She goes back and forth between more traditional straining of vocal cords and the young woman who pours her soul unfiltered into cocktail cups served at some subterranean New York jazz club. With her voice Kristin Mainhart should have no problems finding work. But ultimately it’s just another female voice telling me love stories. And we know there’s more of that than are rappers telling war stories.

But that’s not where the real problems of this release lay. It’s the music that fails to make a lasting impression. Crafted by Brooklyn-based producer Khromozomes, these beats haven’t made the transition into the new millennium yet. The introductory sonorous violin, the deep bleep monotonously ticking away, the crackling sound wrapping itself around everything, and finally the blossoming into the spy movie theme make “Comfortable” a little bit too closely related to the works of Portishead. “Broken Girl” has basically the same problem, while “Another Girl” hazardously places a rumbling bassline here, some fingertips of piano there, with only Mainhart’s voice serving as mediator. The title track’s solemnity is constantly jeopardized by the stuttering beat – but then again these are the liberties of postmodernism that a producer is free to take. The only really bad decision was to replay Stanley Turrentine’s “Sister Sanctified” for “Talking B.S.” You just can’t recreate sampling staples like these. And if it’s not replayed, it’s poorly sampled.

What’s left is Mainhart’s songwriting. It is this EP’s saving grace. In “Talking B.S.” she harmonizes well with the only rapper on this project. In “Empty” she asks for her lover’s commitment both in body and soul, while she refers him to somebody else in “Another Girl” because she could never be that certain girl he’s looking for. These songs are all happening on a rather abstract level, but sometimes abstracting things helps to bring them out clearer. Her most compelling song may be “Comfortable” about a relationship that has gotten so ‘comfortable’ that it’s becoming incomfortable, the most touching “Broken Girl”, where she describes a friend who lets herself go badly.

I’d be crossing the border if I mentioned the Spanish “Mujer Automatica” to conclude that Kristin Mainhart might be eligible for a bilingual career a la Christina Aguilera or Shakira, because that’s not her department. Kristin Mainhart’s aural aura gives of sparkling blue rays of coolness. I’m talking about genuine coolness, not some teeny-weeny cute-faced bubblegum pop coolness. If she and whoever she makes music with raise the bar only slightly, she’ll might one day be as influential as the British ladies I mentioned at the beginning of this review.