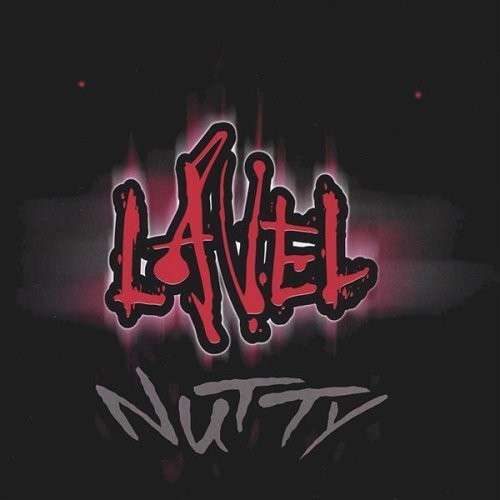 Horrorcore rap, as a subgenre of hip-hop music, has had both it’s highlights and lowlights over the years. In the hands of intelligent rappers like the Gravediggaz, shocking rhymes became a way to open eyes to political points of view and phenomenal rap skills when paired with fat beats. Some rappers like Brotha Lynch Hung have also achieved success with no redeeming value other than as entertainment – the same kind of entertainment people find in Wes Craven films and Stephen King novels. How that entertainment plays to it’s audience differs of course – some like to be scared, some are fascinated by things that are supposed to be scary, and some find macabre concepts and stories humerous. To that end, the Insane Clown Posse has achieved the dubious rank of hip-hop’s most successful horrorcore act, even though their overly simplistic raps, sill face paint and repetitive topic matter makes them poor icons of the genre. Those interested in horrocore would do better to check out Detroit area rappers like Esham, who have been translating the horrors of inner city poverty and disenfranchisement into grim songs for over a decade.

Following closely in Esham’s footsteps, Lavel a.k.a. Mr. Realist hails from the East side of Detroit with a style of sick beats and rhymes, while aiming to get the mainstream recognition Esham has often been denied. At over 30 years old, Lavel is definitely a mature figure in a rap game often filled with new jacks in their late teens and early 20’s. You definitely can’t question his work ethic, as his latest CD “Nutty” is 19 tracks and over 65 minutes long. Lavel is something of a self-contained package, producing all of his tracks from the “Intro” to the end, except for “I’m a Menace” by Esham, the remix by Mike E. Clark, and a couple of tracks co-produced by Lavel and R.O.C. Lavel’s first full length song on the album is “Official,” which features a darkly haunting beat and news snippets saying he’s “a mental patient [..] diagnosed with severe psychosis and schizophrenia.” For such a sick individual though, his lyrics make a lot of sense:

“I’m +The One+ like Jet Li, without the karate shit
I’m a 7 Mile ghetto kid raised in this bitch
Now I live in the burbs cause I done SHOT motherfuckers
Slung rocks to cluckers and I continue to hustle but now
It’s in the music industry, this shit is killin me
I’m tryin to maintain, my family gotta eat
But this is like the dope game, no trust, cutthroat
Wanna be a superstar, hard work, don’t hope
You better take what’s yours, claim yo’ spot
Now I can see, why these rappers get shot
It’s a motherfuckin hustle, let me holla at Russell
Better sign me now, before I get too much muscle”

Lavel’s flow and vocal tone is a mixture of Tech N9ne and DMX, which is certainly effective in juicing up the beats; while his lyrics show a verbal depth often not found in mediocre horror rappers who rely on chopping up bodies to make an impact. Lavel feels focused and determined when it comes to the writtens, but as with many self-produced rappers it’s often the music department that suffers the most. He does come through at times with tracks like the pulsing “Rap Game,” which has a nice Middle East influenced chorus, the impactful beat of “Hot Street,” the up-tempo and Lil’ Jon krunk styled “You Like Me” and the methodically menacing attack of “Leader.” At other times, the music comes across as a ProTools 4-track effort, or only half that good. “Mil Ticket” generates no heat, “Luv Hate” sounds like a poor imitation of West coast riding, it’s almost hard to tell where “Back Again” stops and “Been There” begins, and “Diss Me” is just plain mediocre regardless of Lavel’s strong flows.

Despite being billed as a horrorcore rapper on his website and in his songs, Lavel is actually not as sick as his guest Esham. He sounds more like an underground rapper who is determined to succeed despite the overwhelming odds, and could certainly make that next level with more guest producers and a few less half-assed tracks. Lavel’s problem is certainly not with his ambition, and even his raps about banging and slanging show an insight and intelligence many similar MC’s do not, it’s just that other than the “I’m a Menace (Remix)” no tracks on this album scream that they could push Lavel to the next level. Whether he climbs that ladder billed as a horrorcore artist or just as a hardcore MC waiting to get put on, Lavel has all the potential in the world to get there if his talents are used and promoted correctly. He’s not nearly as “Nutty” as he’d have you think.