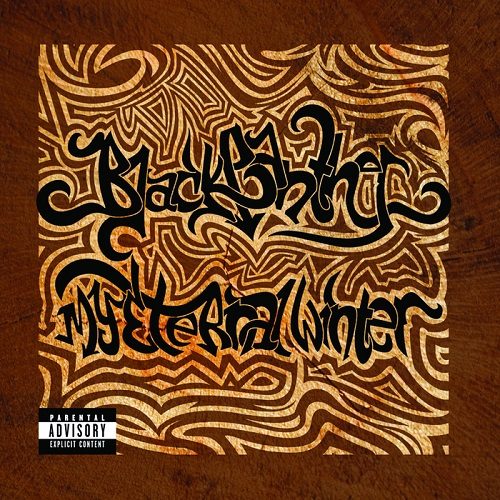 Black Panther is not a radical, anti-Bush revolutionary. Let’s get that out of the way to start. Then again, for all I know he could be, but at least he doesn’t lash out VERBALLY on his latest mixtape “My Eternal Winter;” he lets his beats do the talking. With a fairly impressive guest list and 14 tracks deep, it should help his fellow northerners get through the bitter season.

Panther has a fine ear, and does well in picking out grimy samples to rock, but if anything really hurts him it’s his percussion. While certainly not bad, his drums often do too little to liven up any particular selection, and in some cases it even hurts the song (“The Return,” “Love Letter”). Tracks like “Invasion” are painfully simplistic, stale drums and a monotonous string sample barely complimented by Mr. Metaphor’s lackluster rhymes. Meanwhile, “The Half” is throbbing and bustling with jazz-funk guitar and a waltzing beat.

The lyrics are generally on an extremely mixtape level. Underground pros like Pumpkinhead and J-Treds paint shit gold to mosey through their respective tracks, while Masai Bey, L.I.F.E. Long, Savage Messiah and Mr. Melodic quickly put heads to sleep on “In From The Cold.” The title track is actually a decent R&B number, but hardly varies and gets repetitive quickly.

MF Grimm stars on the standout track “Nothing Personal.” A ’70’s horn-inspired thumper, it could go as a personal message to the man who crippled him in real life (dude has a hell of a back-story), but is more than likely another subliminal diss towards former partner MF Doom: “shot me in my back, so walking is a memory/discharged a few rounds to put me out my misery/Judas for a few piece of silver such blasphemy.” Either way it’s extremely gripping, emphasizing Grimm’s value as a lyricist and how criminally underrated he remains. Still, at 1:59 it could have afforded to be longer, and the way Panther scratches “I don’t care” right after Grimm says “I’ve seen the unthinkable” is just stupid.

Shabaam Shadeeq comes out from hiding for an okay verse over an okay beat on “You’re Mine,” and M1 of Dead Prez manages to keep things civil on “Dreams,” and overall “My Eternal Winter” comes out a decent mix to rock while you’re doing your best to keep warm. Not like it’ll replace mittens though.