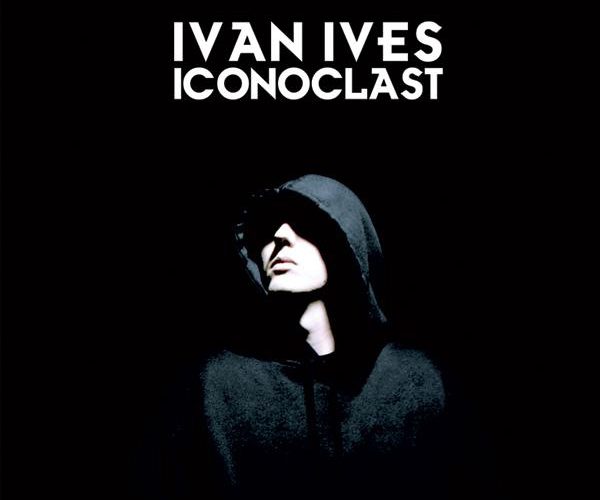 Russia isn’t exactly known as a hip hop Mecca. But like music from everywhere else, Americans will slap the “foreign” tag and ask questions later, a move becoming more and more foolish. Similar to professional basketball, the world is “catching up” to the U.S. in hip hop, too. In fact, many American acts prefer the foreign scene. Frankly, they seem to appreciate our indie scene more than we do.

Ivan Ives is Russian-born, but he decided to bring his act to a scene as developed, and legendary, as sun-shiny Los Angeles. But although his hype is great and I’d like to make it a feel-good story, I have better judgment.

Producer Fresh (or as friends and family call him, The Hitman) handles the entire LP, and is consistent with his heavily soul-sampled beats, but he remains largely uncreative and frustratingly linear, becoming repetitive early on. The beats are mostly slow and drag along miserably, but some, like “The Recipe,” are carefully chopped, intricate bangers that the album could use more of. The melancholic “Revenge” awkwardly bubbles its way to being the only beat that breaks the mold, and in turn, emcee Ivan steps his game up in the form of a dark, if not slightly muddled narrative.

Otherwise, Ives is just a wretched mess. Apparently here to change hip hop, rock some mics, and tell everyone how much better he is than them, he proves to be no different than the crowd he’s “battling.” It doesn’t help that his voice sets him back several steps to begin with. In a somewhat whispered, extremely monotone flow that sounds like a cheap imitation of the rap Don Corleone, he sounds just like the next white dude trying to sound hard.

“Olivia Josephs” is some hellishly awful take at a “Kim” kind of track, I guess, as Ivan prances around talking about doing really deplorable things to his girl, sounding more like a misguided 15 year old than a livid Eminem. On “Worldwide Hits” he claims “I’m the best emcee out, better than Jay-Z on “Reasonable Doubt.” Why. Just why. Better still, on the very next track he says “I’ve got wicked game like Chris Isaac.” Like, are you fuckin’ joking me? Combine incessant, annoying name-dropping that would put The Game to shame with hilarious, clichÃ©d warnings like “don’t fuck with me,” and you don’t have a recipe for success. And that’s forgetting the hooks (“motherfucker just lay low, ’cause if you don’t, you might get hit”).

The unexpected, star-studded guest list (OC, Cappadonna, 2Mex, Vast Aire) can do little to make amends, even though they all outshine Ivan with half-assed verses. You know there’s a problem when Cappadonna brutally murders you on your own shit. Everything is like a bad, rehashed version of everything we’ve ever seen before, from weak battle rhymes, to the wannabe boom bap production, to the various reused movie and commercial samples used in-between songs (there’s a random clip from those Crossfire board game commercials… no joke). Not that he doesn’t do a few things right. Ivan proves to be more-than-capable on the mic, but his many stumbles slow him down all too often.