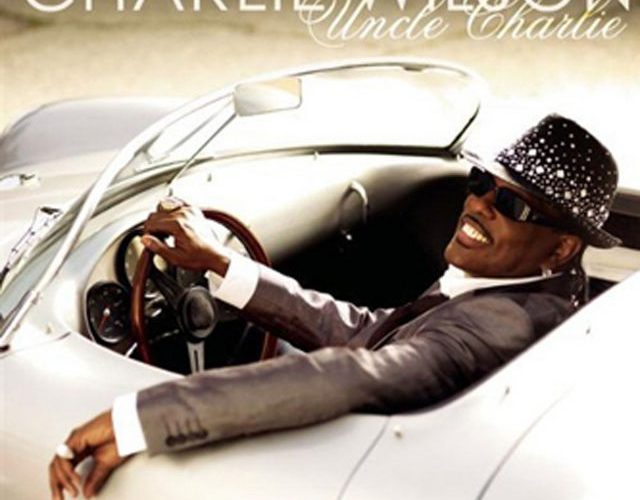 “Uncle Charlie” is the fourth solo album by former Gap Band vocalist Charlie Wilson. The Gap Band has been sampled by everyone from the Notorious B.I.G. to Nas, and Wilson repaid the favor by offering his vocals to songs by Snoop and UGK. His last two solo albums have featured guest appearances and production work from hip hop and R&B heavyweights like R. Kelly, Justin Timberlake, and Will.I.Am, as well as Snoop and Nate Dogg. Wilson is an artist who has stayed connected to the music industry, and has remained relevant and respected.

He certainly has some talent behind him. Hitmakers the Underdogs, Greg Pagani, and Bigg D. handle the bulk of the production work, offering up some crisp contemporary R&B beats. Snoop Dogg offers up a lightweight verse on “Let It Out”, and the ubiquitous T-Pain shows up on “Supa Sexxy”, along with Jaime Foxx. Wilson may have started his career in the age of shag rugs and bell bottoms, but he isn’t looking backwards on this album. Retro R&B may be big, but he’s having none of it. Wilson is not looking to Al Green or Sharon Jones, he’s looking to Usher and R. Kelly. Wilson borrows R. Kelly’s distinctive singing/talking vocal style on tracks like “Homeless,” and T-Pain’s Auto-Tuner on “Musta Heard.” This has mixed results; it’s all well and good for Williams to be working with members of the younger generation, but it sounds a little undignified to hear a man in his fifties singing about bouncing from a club and meeting honeys at a food court, as he does on “There Goes My Baby,” or singing a song like “Shawty Come Back.” Also, he has a good voice, so it’s unfortunate that he is covering it up with Auto-Tune on a few tracks. At least he’s not sagging his pants or wearing an oversized jersey in the album photos.

Lyrically, “Uncle Charlie” covers your typical R&B subject matter. A third of the songs are about hooking up with ladies, a third are heartfelt ballads to lovers, and a third are break-up songs. It’s the lifecycle of a relationship, over and over. I’m not convinced by it, but it’s working for him: “Uncle Charlie” is his biggest hit since the Gap Band, selling 58,000 copies in its first week, going to #1 on the Billboard R&B charts and #2 on the Billboard charts. I’m pretty sure I don’t need Uncle Charlie in my life, but R&B fans should give this a listen.