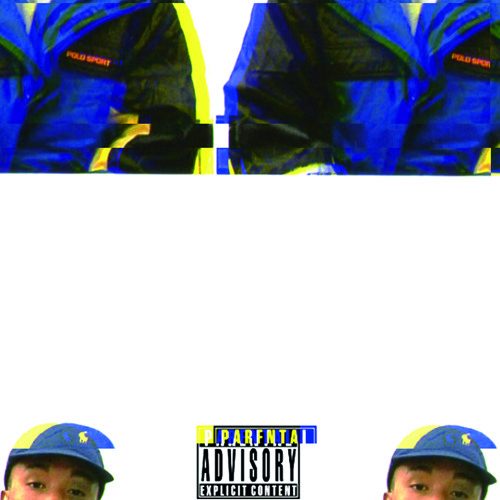 If I had a penny for every time I wrote about a rap album that sounds “throwback” or “90s”, I’d have about 94 pence. 94 is a critical number in this instance, as ChillxWill (pronounced Chill Will) is very much an emcee who makes music that’s frozen in the East Coast, in 1994. The difference between the countless copycats that come through the RapReviews inbox or the underground releases we’ve discovered on the Interwebs, is that some of these projects feel like they were released in 1994, rather than wishing they were. “Almighty” is definitely the former, and it’s isn’t particularly surprising given it’s released on the Ill Adrenaline Records label, who focus on that traditional sounding Hip-Hop we so often criticize for being unoriginal, yet a lot of their releases are of a high quality.

While the likes of Confidence, Purpose and uMang are very much young talents with a distinct style, few of their projects have quite managed to capture the essence of that time period quite like ChillxWill has on “Almighty”. A lot of that is down to how ChillxWill sounds, as he has a deliberate twang in his delivery, as well as a purposefully rough mix on his vocals, that lends to the gritty, recorded-in-a-basement style of many a classic rap record.

Mista Izm is responsible for most of the instrumentals, and he nails them. “Cents Dae Wun” is a classic example, with its downtrodden piano loop and scratched Nas vocal – ChillxWill’s admittance that he still listens to Ma$e albums almost adds to the illusionary side of the rhymes too. The Mpadrums remix to “Warning” is as hard as concrete, and “A Dollar and Illusions” backs up the comparisons some fans have made between this project and Mobb Deep’s best work.

It’s not without its faults of course. “B—h” should remain in the early 90s, with its pre-historic views on women as merely vaginas on legs. Given how great the production is, it’s hard to ignore the lack of substance in the lyrics; the album flies by without really saying anything. And that’s the main issue with “Almighty”- as authentic and satisfying as it sounds, it doesn’t possess the quotable verses or memorable lines that your favorite ’94 record has. In that respect, it fits in more with material from Shabaam Sahdeeq and Cella Dwellas, guys delivering solid, “mighty” Hip-Hop rather than the proposed “almighty” I was hoping for.