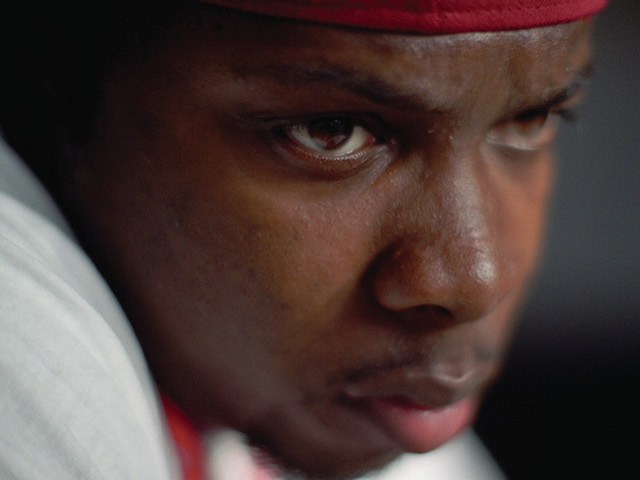 The time has finally arrived. This week we’re going to talk about “We Got It From Here… Thank You 4 Your Service

” but before we do that it’s worth taking a look back at the history that lead up to this point.

For me hip-hop music and A Tribe Called Quest are essentially inseparable. After all Tribe was my first rap concert, and the progression they showed from one album to the next was incredible. Even though some people will swear by “People’s Instinctive Travels and the Paths of Rhythm” and completely diss “The Love Movement,” I took something away from each album that holds to my heart today, which is why you’ll see all five of the original albums featured in the videos below. Tribe was a little bit of everything – they were part of what people felt was a “hippie” era of rap, then they got real down and dirty, then they showed the heights of jazz fusion, and by the time all of that passed they had carved out their own lane without even realizing it. The only thing holding them back was people expecting them to STAY in that lane and not evolve, but they kept on growing.

So let’s take a sec to look back, and then move forward to their final album. R.I.P. Malik Taylor.