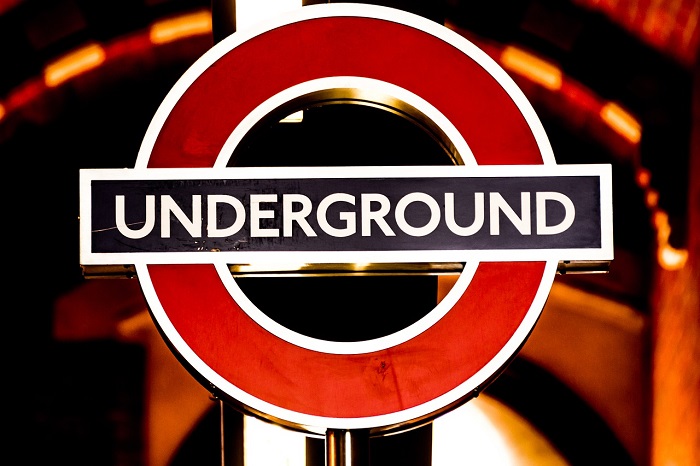 Welcome to UK Month 2016 on RapReviews.com

I thought I could get away with a quick introduction to UK Month this year but who am I kidding – we don’t do things in halves here at Rap Reviews. We know our readers are from every part of the planet and we embrace the international audience this website (and rap music overall) speaks to. Every year we spend one month directing our writers’ eyes towards the land of tea and biscuits, the home of Brexit and god-damn Nigel Farage (apologies American readers!). Us Brits have been wondering for a while when the world would take the UK’s rap music seriously, when it could be held up alongside our American counterparts. And you know what? 2016 is the year when it finally felt British rappers were not only being taken seriously, but they were releasing some of the year’s finest music.

A major part of this popularity is down to the ascent of Grime – the UK’s filthier, more vicious take on Hip-Hop. Now, there’s a constant discussion surrounding what Grime is and whether it is just UK Hip-Hop (see my article where I clear this up) but the fact of the matter is, it only matters to pedantic fans who have followed British rap for a long time. Grime has shone the spotlight on the UK throughout 2016, and that can only be a good thing for British music overall. I’m proud of a lot of these emcees and producers who are focussed on making great music without forcing accessibility in to their songs in order to appease the radio. There’s only so many Professor Green-style rapper+hook combinations I could stomach.

I’m as guilty as anyone of overlooking British emcees in favour of checking out American acts I’m more familiar with. Still, after all these years, I’m more in tune with the latest underground releases on the other side of the pond, than I am with guys that live down the f****** road. Again, there’s many reasons for this, but a big one is that it’s tougher keeping up to date with British Hip-Hop and Grime, particularly as the latter is less album-focused. Only now are we seeing artists decades deep in the game – few survive past that 10 year stretch, and 2016 has shown this trend is dying. Kano and Skepta are prime examples, along with Big Narstie and renewed interest in Akala. Hell, there was even a Craig David comeback this year!

Check back here for reviews on 2016’s biggest rap releases from the UK.

Dabbla: Year of the Monkey
Kano: Made in the Manor
Jesal Padania: Slick Rick Concert Review