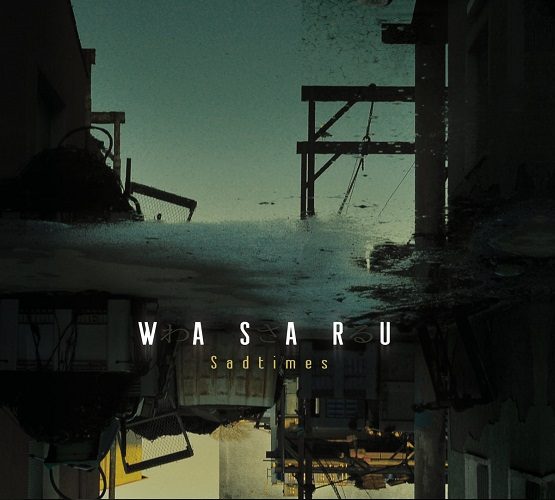 One of the paradoxes of our times is that while music as an industry is in serious trouble, music as a creative force is doing better than ever. The same thing that is killing the business model of the record industry, namely technology, is also making it easier and cheaper than ever for artists to record and distribute their work. In fact, I’d argue that the flood of good new music coming out every single week is a huge factor in why it is so hard for anyone to make money on recordings.

When only a handful of interesting releases came out each month, it wasn’t a stretch to pay $15-$20 bucks a pop for an album. With ten or twenty interesting releases coming out each week, nobody has the time or money to pay that much. I think that is also part of the reason why streaming has overtaken physical album sales and digital downloads as the number way we pay for music. Music has become more fleeting and temporary. We’ll listen to something for a few hours or few weeks and then move on to something new.

Which brings me to French producer Wasaru. His latest project, “Sadtimes,” contains guest spots from rappers from multiple countries and continents rapping in four languages. It is self-released and available on his Bandcamp page for one euro. It’s the kind of project that would have been hard to put out in the pre-digital age. In 1997, this would likely have been a $25 or $30 import for hip-hop fans in the U.S. In 2017, it’s available to stream for free and to own for less than the price of a cup of coffee.

As a beatmaker, Wasaru specializes in combining hip-hop drums with more esoteric and melodic sounds. There are a lot of pretty synths on this album, and some of the music reminded me of M83 and Air’s early work. Both of those electronic groups are from France, so maybe there is something in the water. For the most part, he does a nice job of balancing the dreamy music with head-nodding beats, making for an album that was enjoyable if not always dynamic.

In terms of rapping, most of the album’s 14 lyricists are the type of earnest rappers you’d expect on an indie rap release, and they keep to the theme in the album’s title. The English rhymes are mostly about struggling, self-doubt, broken dreams and broken relationships. Kaejo’s “All Across the Sun,” about an ex, sounds like El-P at his saddest. Cedric Till’s “Monuments” is about what it means to be an artist in 2017:

“When aspiring and struggling become synonymous
And success is measured by economists
When you make enough money, people praise you like a prophet
Be beautiful enough, they treat you like a goddess
People love to wax poetic about purpose
What they really mean is sell your motherfucking product
Nothing deep about it, I ain’t feeling philosophic
People preach self-love and some do it for a profit
In love with potential like it’s all about a concept
But hate it when a person’s really honest
I am not a rapper, I just rap, maybe I am not an artist
Or maybe I’m whatever you decide, but I doubt it
I love to contradict myself, as an iconoclast
Always busy creating personal monuments”

It’s not all feels and sadness, though. The album starts off with Bwritten, Slawth, 211Joe and Cory Bugz rapping about working at Best Buy, having beer bellies, and boasting “I’m the shit you can call it doody.” Slawth and Corey Bugs get opportunities to be more serious later in the album, but their jokey rhymes are welcome. There’s also a song in French, Japanese, and Korean. I don’t speak any of those languages, but I appreciated the diversity of sounds.

“Sadtimes” is a decent slab of international indie hip-hop spread out over fourteen tracks. If you are in the mood for heartfelt rhymes in multiple tongues over pretty but sad beats, Wasaru has you covered.