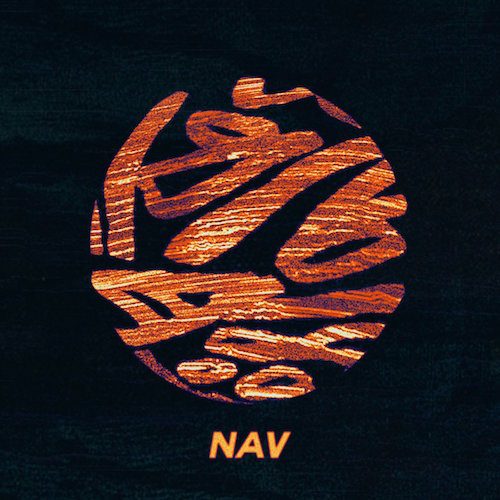 Toronto rapper NAV has been buzzing a bit lately. Complex called him ‘mysterious’. Infamous singer The Weeknd has blessed him with a feature on this new self-titled project. Hot New Hip Hop’s user and editor ratings of his new track “Lonely” were both labeled “VERY HOTTTTT”. But now the album has dropped and the results are in: “NAV” is quite possibly the most boring, uninspired project hip hop has given us so far this year.

NAV has made most of his waves through Soundcloud releases and numerous features on OVO Sound Radio. Seemingly backed by Drake and The Weeknd (both of whom he clearly draws a great deal of influence from), NAV certainly has a platform from which to break through but unfortunately he just plain and simply lacks the talent.

This self-titled project is essentially one track after another of sing-rap redundancies featuring bland lyrics, recycled flows and an all-around overused song formula. A great example of such lyrics comes from “Lonely” when NAV proclaims:

“Like I work for Best Buy, I got them tablets
Got the addies and the mollies and the perky’s on me
F–k your man, he ain’t got nothin’ on me”

He eventually follows it up with a hook of him telling this girl he can make her not lonely… five times in a row. We see a similar knack for lyrical monotony on “My Mind” where NAV raps:

That last bar couldn’t be closer to the truth except for the fact that NAV tells the same story far more times than just twice. This project is more or less one big song about taking prescription drugs and enjoying women, but in a way that is supposed to somehow come off as elusive and attractive when in reality it contains only a small assortment of boring flows and failing attempts at melody.

In the department of beats, things look slightly better but still rather dismal. “NAV” is filled with air. That air is full of whimsical synths and weak drums and does little to improve the lyrical situation.

The fact of the matter is that NAV, while drawing heavily from Drake’s style and The Weeknd’s subject matter, simply draws the wrong attributes and leaves a great deal to be desired. NAV doesn’t need to try to sing like Drake, he needs to perfect his singing and his rapping. He doesn’t need to spend his bars on pills and sex, he needs unique subject matter. It’s not surprising that OVO Sound Radio features NAV on a consistent basis. It’s also not surprising that NAV has The Weeknd’s support. What is unfortunate is that both these big name artists, who have such enormous influence on the industry, would use said influence to promote an artist who does not yet have anything to show for himself.

NAV is not yet ready for the hype he is receiving. He does not have the abilities necessary to carry a solid project, let alone a solid song. Nevertheless, he has released a self-titled album and the result is simply not up to par. There’s a great deal of work to be done but with the current attention he is getting it does not seem that this will come to NAV’s attention. Better luck next time.