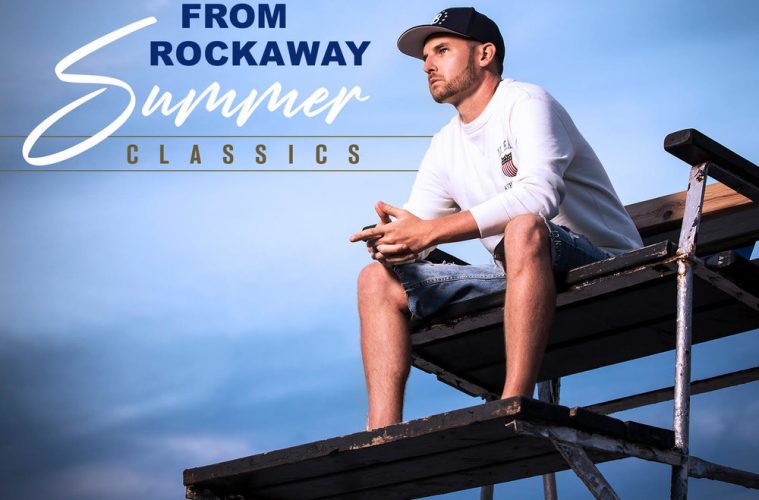 Remember the days when rappers were creative with their names? The likes of Busta Rhymes, Ghostface Killah and Ice Cube were big brands that we bought into, and it was always fun trying to determine what their real names were by deciphering album liner notes. The influx of influential real name rappers arrived in the early 2000s (namely Talib Kweli and Kanye West) and rappers became more comfortable using their “government name”. If LL Cool J burst onto the scene in 2019 he’d probably go by JT Smith or Jim Smitty. A noteworthy evolution of this trend was Nitty Scott, MC (now just Nitty Scott) who didn’t just use her name but displayed her occupation. Bobby J From Rockaway goes a step further, putting his name AND location on “Summer Classics”, his debut album.

Bobby J From Rockaway is clearly confident in his abilities, naming his debut album “Summer Classics”. He’s got a right to be cocky, as there are features from Lil Fame (M.O.P.), Statik Selektah and Killah Priest. Securing names that fans will know is always a surefire way to turn heads and while those artists evoke more wintery moods, “Summer Classics” does deliver for the most part, on its namesake. The best tracks utilize mean boom-bap and Bobby J From Rockaway’s lighthearted approach helps steer the record away from generic “real hip hop” dross. There’s a personal touch to singles like “Hometown” that give an insight into who Bobby J is, and the beach locales add an element of unique identity to his videos that’s refreshing, given most rappers hail from urban environments.

I bet “Hometown” sounds great live, as it feels like a track tailor-made for crowd interaction. It’s also the one track that sticks closest to the album’s theme: crafting classic hip hop that you’d play in the summertime. “Blue Eyed Soul” is another highlight, showcasing his accurate flow over a predictably satisfying Statik Selektah production. God damn it, Statik, you’ve killed it this year.

Most of the album is crafted by Kwame – yes, the teenager in the polka dots. He’s had an incredible career since then but it’s good to hear him still involved in straight-up hip hop albums and he even spits on “The Return”, a sonic throwback that sees the duo going back and forth.

“Walter White” has clocked a million views on YouTube which is impressive for an artist I’d not heard of until very recently. The Breaking Bad-style video clearly helps but the song itself is a self-aware statement of Bobby’s whiteness. There is one line that I wasn’t keen on: “I’m just trying to be the white Black Thought, or the white Nas“. Trying to be the white version of something, particularly two legendary emcees, is ill-judged. Bobby’s talented but that line was bad. Nonetheless, there’s some slick wordplay on display here:

“I’m not impressed, overrated rappers average at best
The flow is so erratic, like it’s manic depressed
Yo Statik Selek, give my vocals some dramatic effect
While I eulogize this beat, so tragic it’s death
Head back from whence that you came
‘Cause once I’m in my pocket like lint and loose change
I kick like Liu Kang, they still won’t diminish him
Hit them with that fatal blow, screen flash “Finish Him”
This ain’t a game boy, since my age of innocence
I’ve been having 16s bit, no Sega Genesis”

Unlike most new artists emerging with a cocky attitude over beats by Kwame, Statik Selektah and a filthy opener from Jake One, Bobby J From Rockaway manages to possess bars, a tight flow and a degree of likeability. It’s not without its flaws – it’s certainly not a classic, Summer or otherwise – but it’s an impressive debut from a rapper with an oddly frank moniker. Just know that I ain’t playing that grimy-ass Killah Priest track at no barbeque…