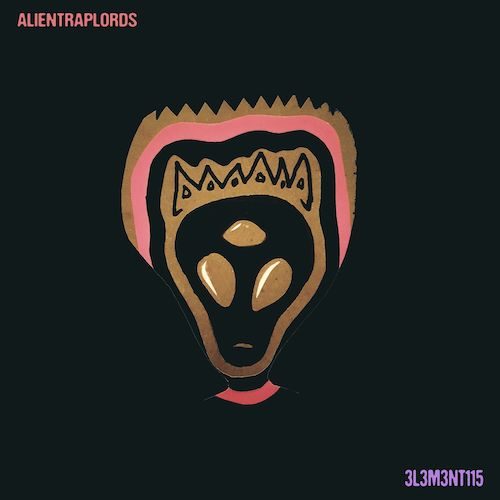 It wasn’t obvious to me as a child that science fiction novels, TV shows and movies were often allegories for human conflicts. I was so entranced by the idea of advanced spaceships, alien races, time travel, and strange new worlds that I literally couldn’t see beneath the surface level. Only as an adult did it dawn on me that conflicts between the Federation and Klingons could be viewed through the cold war lens of the United States and the U.S.S.R., or that the rebels battling an intergalactic Empire in Star Wars were not unlike freedom fighters living under despotic dictators in third world countries.

Del the Funky Homosapien’s Deltron 3030 projects merged rap music and sci-fi in a way that makes the allusion obvious. The protagonist through the albums may be living in a far distant time 10 centuries away, but he uses technology as a weapon to fight against oppression and tyranny as a means to liberate himself and others. The success of both albums comes from stellar production matched with highly crafted lyrics that Del delivers in his characteristically charismatic fashion. In doing so he set a high bar for rappers who are going to make science fiction. Their works don’t have to necessarily be as allegorical as his, but it’s not enough to simply say you’re ’bout that future shit and lean into dropping Doctor Who references.

Curiously despite a press kit that does exactly that and leans into the idea the Alien Trap Lords are sci-fi rappers, element 115 is not fictional at all. Its properties are not well understood due to it being incredibly difficult to produce and being stable for less than fractions of a second, but it’s real enough to be part of the periodic table of elements as Moscovium. This creates a conundrum for the Lords on “3l3M3NT 115” — they want to be real and fake at the same time. The title references an amazing scientific discovery yet their whole imagery is based on conspiracy theories about alien visitors and unidentified flying objects.

This paradoxical nature could have resulted in a fascinating album, but instead it turns into a boring 51 minute slog through uninteresting beats and rhymes. Deltron 3030 they are not. “Man I’m so shiny, I’m shiny I’m shiny/My shit is designer, my laser be Gucci, my belt is Armani” quips whichever member of the crew I just quoted on “Shiny”. You said all these words in your presser about “preparing the public for direct alien contact” but gave us aliens who are only interested in conspicuous consumption like an ordinary flossy rapper. If they’re an allegory for humanity it’s somewhere between Gucci Mane and Jay-Z without the charisma of either.

Songs like “Universe” wreak of try hard, as though they are simultaneously trying to convince both themselves AND the listener that this is next level amazing shit. The lyrics are so banal though that they unintentionally make the production the most interesting part of the song. It’s a stripped down, minimalistic approach with a strong drum track and very little bass or melody. If it stood by itself sans lyrics I could almost appreciate it as furniture music, but as a total package it has neither memorable rhymes nor head nodding appeal. “My tech destroy your economies” brag the Lords on “Reverse My Technology”, yet they continue to drop references in a haphazard manner that shows they’ve not mastered their own technology.

“We did it on purpose” is a line I think in time they’ll come to regret. I was excited about the Alien Trap Lords going in and left very disappointed with “3l3M3NT 115” going out. Perhaps it’s too much to expect science fiction rappers to master the material as skillfully as Del did, but in the year two thousand and twenty everybody wants to be an emcee (or deejay) and if they don’t have the skills and the concept to do it perhaps they shouldn’t.