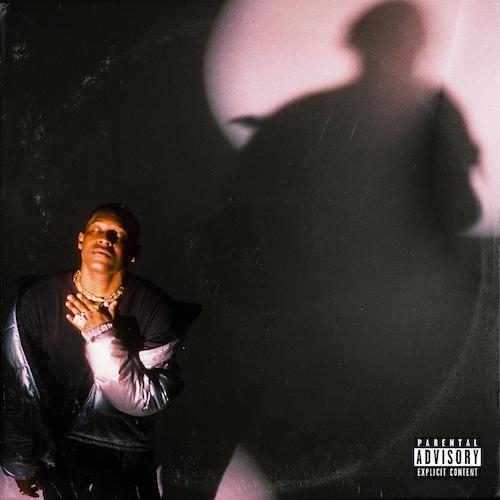 “Born in Jamaica, raised in Miami.” If you don’t know anything else about BEAM that’s the first thing you’ll learn from an internet search, but it becomes pretty obvious once you listen to “95” for a little bit. His musical style is interchangeable with Migos or Post Malone when it comes to the crooning and tuning, but it comes with a twist of his dancehall influence and Jamaica x Miami accent. The real surprise is when BEAM switches to straight up rap on songs like the title track of “95“, undergoing a metamorphosis where he sounds like a modern day version of Chip-Fu.

Even though Kris Kross dropped “Jump” three years before 1995, the chorus references the duo while dropping a bassline more reminiscent of underground NY hip-hop from ’95. It’s an unexpected treat but it offers nothing revelatory about BEAM other than the fact he’s as nostalgic for a bygone era of rap as I am. Out of all of the influences going into his style it’s the dancehall that comes through the strongest of all. The thumping riddim of “Mad Gaal” feels like a DJ Khaled x Rihanna track, which says something about just how much Jamaican sound has become mainstream in 2020.

BEAM’s standout attribute is his ability to seamlessly transition from one genre to the next. He gives an echoing, Southern fried singing performance on “Stranded” featuring Childish Major. He rides a heavy bottom beat and offers growling patois chattah on “2X2.” On “Unda Armor” he perfectly encapsulates the nihilism of a drill rapper who is popping Xannies and freestyling. It probably shouldn’t be surprising that he’s this versatile since he worked with Lecrae for a Grammy Award winning best GOSPEL album over seven years ago.

Like many of you reading this the title “95” evokes an expectation of a certain era of music that is now gone forever — a time when Notorious B.I.G. and 2Pac were both still alive, the East coast/West coast rivalry was hotter than ever, and Bill Clinton was still in his first term as President. We can’t go back in time though and to his credit BEAM isn’t really trying to here. In fact I would have argued the album’s name was a coincidence had I not found a press release from Epic Records that outright states he’s trying to evoke the 1990’s with the title but “twist it” into something new. With the notable exception of the titular song I think “95” does twist it, but takes it far beyond the 90’s and straight to the present day in doing so. Self-produced by BEAM with an assist from Cardo, this album leans heavily into its sound and offers so few standout bars lyrically I have none to quote, but it’s still an enjoyable ride even if not as nostalgic of one as implied.