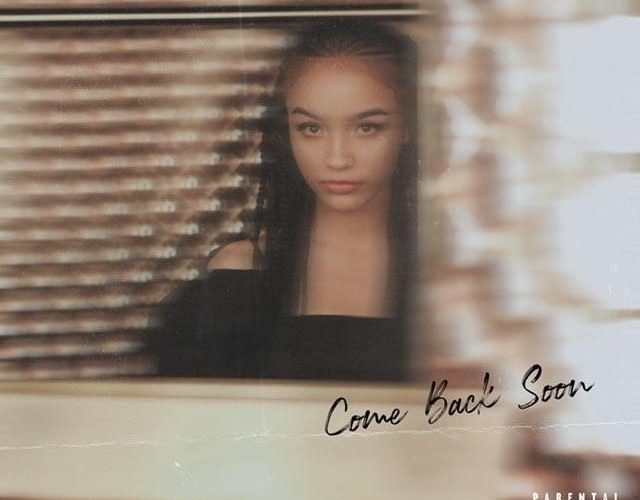 Death is always a sad moment, whether it be a 90-year old that lived a full life or a middle-aged person that struggled throughout – a loss of life is a loss either way. When a younger person (or a child) suddenly passes and it could have been prevented – that’s where tragedy and a sense of a life lost comes into play. Terms like unfulfilled potential and what could have been find themselves linked inherently to artists in their early 20s who are just on the cusp of a career breakthrough. Lexii Alijai is very much in that bracket, having sadly died last year aged 21 from a drug overdose just as she was about to make noise.

R&B star Kehlani included Lexii on her breakthrough mixtape “You Should Be Here” which raised the Minnesota emcee’s profile in 2015, when she was still just 17-years old. After releasing her own mixtape “Growing Pains” in 2017, Lexii maintained a buzz with remixes of popular tracks by Childish Gambino, Beyonce and Bryson Tiller. A year after her premature death, “Come Back Soon” has been released by her family as a dedication to the memory of Lexii, but also a reminder of how talented she was.

The track that caught my attention was “Hoodie SZN” featuring Wale. The hook is brilliant and considering Wale drops a verse, he’s very much secondary to Lexii on a song that captures the lazy afternoon chilling in your partner’s hoodie. Eric G, who worked on Rapsody’s “EVE”, is responsible for the head-nod. Relationships are a prominent theme with “Poor Life Decisions” citing jealousy and regret, while “Anthony” is a hypnotic tale of long-distance phonecalls and young naivity when it comes to love.

While Lexii’s death was considered an accidental overdose, there are signs of depression in her rhymes, most notably on “Clean” which has clear cries for help:

There is an awareness on “Figure It Out” as Lexii admits she’s still just a child trying to navigate an adult world. While there is a more positive attitude on “Pocket Full of Hope”, which ends the record, there’s most definitely a sense of pain from family conflict (and the death of her father) that has affected Lexii deeply.

The production chosen for these tracks really suits the conversational rhyming – there’s an honesty that sits well with smoother, almost Jhene Aiko-like beats. At only 23 minutes, “Come Back Soon” is an EP that shows us all what a talent Lexii was, but it ends just as it starts becoming special. Much like the life of Lexii Alijai.