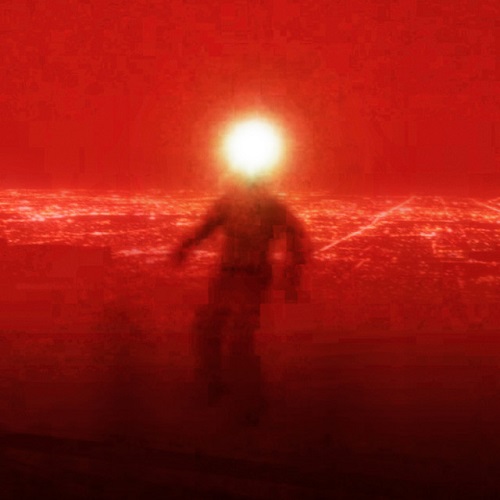 One could go on for quite a while listing off Drake’s career accolades but frankly that’s not really the point here. I’m not putting “Certified Lover Boy”, a highly discussed album (discussions that were largely negative) on my top 10 list because I think Drake somehow earned it by means of his radio play, streams or awards. The real point is simple: “Certified Lover Boy”, despite its pitfalls, still features a Drake that can sing well, outrap many of his contemporaries and, most importantly, take command of a track from multiple angles in a way that few currently on the scene can match.

Benny The Butcher and his fellow Griselda label mates have bombarded the Hip-Hop scene with striking, dirty and dense projects. What makes me still want more of their work? The fact that they ensure each and every project counts. Benny The Butcher stands at the epicenter of the Griselda onslaught, and damn does he lead it well.

On “Pyrex Picasso” fans get a taste of some of Benny’s most creative and starling bars yet, as he dips further into the underworld that he has described so well thus far on his other projects. This album isn’t one to skip over, whether you’re a Griselda fan or for anyone who simply enjoys strong verses and a vivid presentation of street life.

This one gets going right away with fantastically catchy beats and guest verses from Danny Brown and JPEGMAFIA. That’s just scratching the surface of this project, however, as the Brockhampton crew brings on more guests throughout and raps directly, compellingly and skillfully. That’s all without mentioning the engaging harmonies that add so much to this project.

Vince Staples has always been a superb rapper. On this project, however, his creativity comes out in a more evident and well-rounded way. Staples has a great deal to say and I’m quite excited to listen, both on this self-titled effort and whatever comes next from the talented Long Beach MC.

Another member of the Griselda clique, Conway The Machine, brought a strong project onto the rap scene this year with “La Maquina”. This displays Conway’s skills in a way that might have fans stopping to think about whether or not Benny The Butcher is the really the best MC in the crew.

While I enjoyed the second “King’s Disease” record from Hip-Hop legend Nas, I didn’t feel particularly drawn to much of its production. On “Magic”, however, Hit-Boy gets downright nasty on the boards and leaves little to be desired. Meanwhile, Nas does what he does best – strong flows with powerful bars and the whole nine yards – only this time, particularly in comparison to KD2 – he does it even better.

Whether you enjoy his provocative raps and the often interesting ways in which he delivers them or you’re simply a fan of his well-crafted beats, JPEGMAFIA’s latest project, “LP!” will undoubtedly give you more of what you like from the superbly well-rounded artist, and then some. As subtle as that might sound to some who aren’t already fans of Peggy, I’d implore you to give this record a listen. At the very least it is intriguing in regards to its lyrics and all-around rapping, not to mention its superb sonic progression.

The creativity and originality of “Pray For Haiti” set a high bar in 2021, and there is much that can be said about nearly every aspect of its construction. I find myself putting this album on time and time again as we move forward into 2022 and not one bit of it feels worn out (even Westside Gunn’s continual gun sounds seem to fit into this thing in a way that is much more fitting than tacky).

That being said, Grant reviewed this album not long ago and quite frankly he laid out his thoughts and feelings with regards to it in a much higher caliber write up than I myself am capable of so I encourage all who are interested that have not read that review to return to it.

Coming off a fantastic display of creativity and craftsmanship with “Igor”, Tyler, The Creator dropped his latest album “Call Me If You Get Lost” back in June and it’s certainly one that I’ve had a hard time taking my mind off. From gorgeous instrumental blendings to rumbling raps, Tyler reflects on his success in a way that is sonically eloquent, lyrically passionate and yet still abundantly hungry.

1. Injury Reserve – “By The Time I Get To Phoenix”

There is so much to say about this album that can’t quite be said, as it desperately needs to be experienced with a good, quality listen (or 10). Lyrics, production, structure, melodies – they’re all here, but all so creatively expounded on. This album is a true delight. Happy New Year. If you haven’t yet, listen to “By The Time I Get To Phoenix” by Injury Reserve.