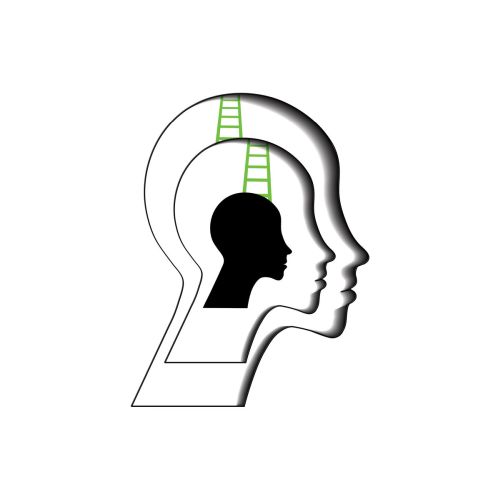 Let’s start with a bold statement. Okay, let’s follow that with an actual bold statement: Guilty Simpson has one of the strongest catalogs in hip-hop and potentially the best ear for beats. The evidence is getting clearer with each year that passes. Guilty has excellent albums with Black Milk, Madlib, and Apollo Brown. His debut had J Dilla production and his early career saw him working closely with Dilla. Some of his best work is with so-called lesser-known names like Katalyst and Leonard Charles. The guy never misses and one of the most overlooked albums of 2021, “EGO”, is another strong addition to both Guilty’s and Gensu Dean’s discographies.

Like his Random Axe colleague Sean Price (R.I.P.) who he shouts out immediately on the introductory first track “EGO”, Guilty is precise, calculated, and simply a pleasure to listen to. His direct approach to rap never feels like an effort to listen to, particularly when he’s always rhyming to something soulful. That’s not necessarily always true, as his tracks often feature chopped-up beats that push boundaries. It’s never quite experimental or genre-breaking, yet you could never call a Guilty Simpson record ordinary.

You couldn’t even consider Guilty Simpson albums shallow either. I recall driving around for hours after a breakup and bumping “Changes” from “Dice Game”, an album one could easily dismiss as a selection of head nodders, but that shit got me through some dark periods. As did the reflective “How Will I Go” which will connect with anyone that’s experienced suicidal thoughts. His music doesn’t just have great soulful energy to it, but it feels lived in. He’s authoritative yet warm with his rhymes and if anybody is underrated as far as writing goes, Guilty Simpson is.

This latest album from Guilty is similarly balanced by personal themes and concept tracks. The first few tracks feel like they don’t quite reach their potential, but everything from “Could’ve Been” onwards is brilliant. I feel like if there was a Madlib or Alchemist name on these beats, people would be singing this record’s praises more, and that’s a compliment to Gensu Dean more than anything. “Right Mind” toys with the metaphor of darkness, sunsets, and people turning into animals akin to werewolves.

“Talk To Me” is classic Detroit hip-hop that knocks nicely, with Guilty pleading for the listener to open up and share their thoughts, whilst he delivers his bars with minimal words. It’s a nice touch and use of irony. Skyzoo appears on “Hating”, an ignorant slap in the face you’d fully expect a certain Heltah Skeltah rapper to appear on. You’d think it would clash with Skyzoo’s personality but it’s actually quite nice to hear Skyzoo channel those Barrel Brothers days when he would attack the mic alongside Torae.

Gensu Dean certainly has a boom-bap side to his production but it’s an unfair stereotype considering the outlandish material he has done with Denmark Vessey – that “Whole Food” album is so good.

Some of Gensu’s best beats here are “Dead Breathing” and “Only” and it’s the quirky melange of sounds Guilty excels over. The latter in particular has a wistful quality to it that suits the reflective contemplations of the lyrics. Then there are crashing snares on the Georgia Anne Muldrow assisted “You’re The One” that feels like an antidote to anyone missing hard drums in their hip-hop. Hell, if you want a dope beat, the posse cut “Deep Breath” with Marv Won and Black Milk is a highlight, with Gensu’s beat stealing the show.

As Guilty states in “Could’ve Been” he admits he is “Living with being overlooked, as long as I’m overbooked, I still get plates, I know the cooks”, he’s highly respected by fans and producers and that’s really all that matters. For someone with the career Guilty has, his ego should be bigger if anything and this album certainly should be (hence why the title is in all caps).