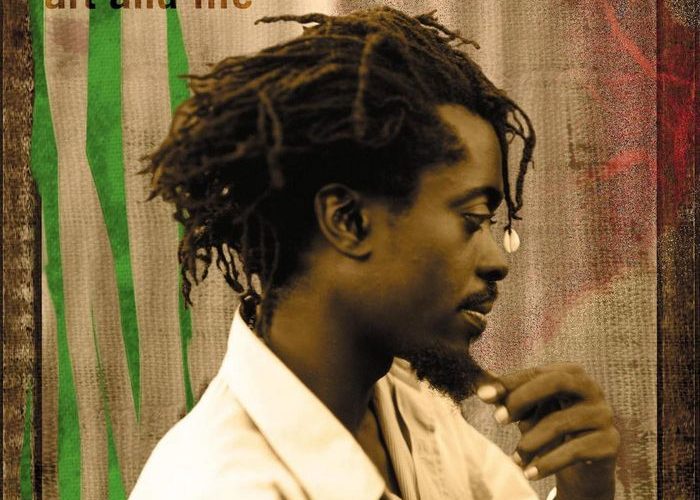 What exactly is Beenie Man as an artist? Is he a rapper? Is he a reggae singer? Is he an R&B cat? The answer to all three is yes, and no. Beenie Man is unlike any other artist out there. He has created a very unique style, meshing all three of these music forms into one. But, whereas some crossover artists sound unnatural or uncomfortable, Beenie Man has neither of these problems, as he is able to switch styles in a short period of time and not miss a beat. For this reason, Beenie Man has had a great deal of success since bursting onto the US scene several years ago; he is able to appeal to many different groups of music fans.

Witness the first track on the album, “Haters and Fools”. This is true hip hop, from the beat to the flow and delivery to the lyrics themselves. After this, on track number two entitled “Ola”, Beenie Man comes with a straight Carribean flavored reggae jam. It is this type of versatility that helps the album sound fresh from song one to song seventeen.

This versatility is further displayed by both versions of the lead single “Love Me Now”. The original, featuring Wyclef, samples Naughty By Nature’s classic “OPP” (which was in turn sampled from the Jackson 5), is a definite club song, with a very Jamaican feel to it as far as the Beenie’s delivery. The remix, featuring a verse from Redman and production from Rockwilder, is not just a club song, but a club rocker, as you would expect from the new found guests. Beenie Man comes spitting straight fire on here over the fast paced Rockwilder beat. Redman, as you would expect, does the exact same thing, throwing so much energy into his verse that it’ll get anyone hyped.

And then, of course, there’s the R&B tip. The best example is the current hit single “Girls Dem Sugar” featuring Mya. This song works exceptionally well, with the slow groove beat, Beenie Man’s laid back flow, and Mya’s catchy hook making it easy to see why this has become such a popular song both on the radio and in the club.

The production throughout the album is golden, featuring cuts from Dave Kelly, the Neptunes (of Capone and Noreaga fame), and Salaam Remi. It matches the versatility and smoothness of Beenie Man himself.

As far as lyrics go, Beenie Man speaks from the heart, but at times his lightning quick delivery and thick Jamaican accent make it difficult to understand exactly what he’s saying. Still, there is no song on here in which the listener cannot grasp the underlying meaning, purpose, etc. of the song.

The greatest appeal of this album is that there are songs for virtually every mood and situation, and there is very little filler. Beenie Man’s “Art and Life” is an album that is equally valuable whether your at the club, rolling with your friends, or chilling at home, and that is a difficult attribute to find in any genre of music.