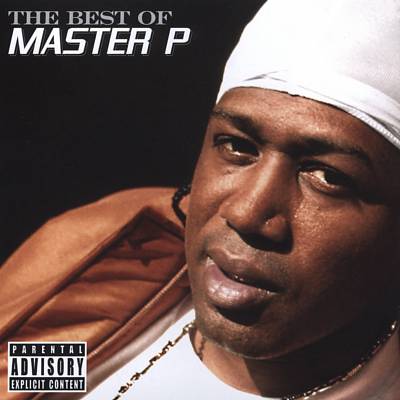 This review won’t be the longest you’ve ever read at RapReviews, but don’t trip on that. It turns out it’s ridiculously easy to explain what this album is about with one simple reference. One week ago on October 4th, this website ran a review of Master P’s “Greatest Hits – ReMix Classics.” It turned out the latter half of the title was more important than the former. Instead of releasing an album of his actual hit songs, Master P’s release was a poor attempt to remake the songs that made him a household name. Guest rappers who had once shared billing with him on top tracks were conspicuously absent, completely ruining once beloved songs like “Make ‘Em Say Ugh” featuring the likes of Fiend and Mystikal. Credits for songs produced by the Medicine Men (TAFKA: Beats by the Pound) had been rewritten too, indicating the tracks were just imitations of the originals. As a result anybody buying it expecting actual “Greatest Hits” would be severely dissapointed, feeling cheated out of their hard earned money.

Buy this album instead. “The Best of Master P” actually lives up to the billing of it’s title. These are the original songs, exactly as they were originally performed and produced, with all of the same original guest stars. In fact “The Best of Master P” not only goes further than P’s own album in terms of authenticity, it is more complete in it’s selection of songs. “The Best” includes the soulful “I Got the Hook Up!” featuring the Sons of Funk on Vocals. “The Best” has the pounding march and attitude anthem “Souljas” from “Ghetto Postage.” And best of all, “The Best” has underground classics by P that may not have been mainstream hits like “Bourbans and Lacs” and soundtrack exclusives like “If I Could Change.” The “ReMix Classics” has none of these tracks, not even as poorly done remakes. Perhaps the real reason P redid his own songs is that he no longer has the rights to any of them. If you want the uncut dope, the true Master P experience (warts and all) then “The Best of Master P” is what’s called for. Smart record store owners should stock this release instead, because they’ll avoid a lot of angry customers returning the phony “Hits” looking for the real shit.