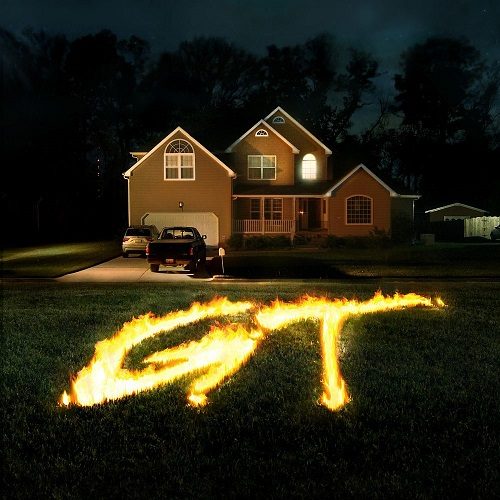 There was a time, pre-Fiddy, when mix-tapes weren’t a promotional tool for young rap star wannabes and they weren’t an excuse for established artists to fleece more money from an devoted fan base. Hell, they weren’t even about the vocals! No this was the forum of that often under appreciated art, the art of the DJ. Now that art like most arts can take many forms; technical wizardry, hype-man extraordinaire or the plain old role of the Selecta. Girl Talk aka Greg Gillis doesn’t really practice one of these art forms, instead he hits you with all three. He does this by dipping his left hand into an seriously eclectic mix of the best music of the last 30 years with no genre and no artist being off limits. He moves smoothly from synth pop to 70s rock to grunge to house to euro toâ€¦ well this could go on forever. Meanwhile to stitch together the experience with some sense of consistency his right hand rummages through a well-stocked crate of hip-hop a capellas. So you get the unlikely combinations of the likes of Jay-Z and Radiohead, Blackstreet and Kanye and Lil Wayne and Procul Harum.

The crucial point to raise though is while I could go on endlessly about the combinations of unlikely artists or the smooth mix that just jolts you out of complacency whenever you get too comfy. That would only serve to provide a long series of lists. There is a temptations the dismiss this sort of work as a mere piece of luck or nothing anyone couldn’t achieve given a bit of trial and error. That would be grossly unfair to this Pittsburgh native however as the sheer volume of different type of music and number of samples that are used here show the love and care that has gone into making this. You just know for every moment of inspiration there must have been dozens that didn’t work and, unlike aforementioned rappers, Girl Talk has the good grace not to expose you to them. This is the technical art at play here.

Second is the art of the hype man. By this I don’t mean the guy that finishes the big dude’s lines. Rather that art of keeping the party hyped up, surely the essence of a DJ. Girl Talk paces the whole experience excellently. Songs linger when they should but more often than not they charge onto the scene and flee just as quickly, always leaving you wanting more. After a couple of listens this can get a little tiresome but you’ll never totally lose the smile this music is made to make. The mix also goes a little flat through the last third but never drops too low before ending with a perfect 80s power ballad that this reviewer for one, is very sorry he never got to experience in the 80s itself.

Last but not least, Girl Talk deserves praise for his feeling for when to drop the right tunes. For all the more obscure tunes he throws in there is never something you will know far round the corner. Obviously this differs for everyone and this initial interaction with the music is part of its success. The first listen can be a bit of a musical train spotting session but its subsequent listens when you start to appreciate the bits you don’t know as well that gives this life beyond its peers. While the tracks never reach an identity outside their own samples Greg does breath fresh new life into them and make things you’ve probably heard a thousand times, exciting again.

The only shame about the whole experience is that it’s all totally illegal and so it’s only a matter of time until the bubble bursts. It’s the only reason I can think why Metallic isn’t on here somewhere. As this is Girl Talk’s 4th album of this material it looks like the bubble is precariously close to bursting with his increased popularity. Based on the evidence here though I wouldn’t be surprised if a few names came running for remixes at some point. Until then just download it from his website and enjoy the elicit pleasure while you can.