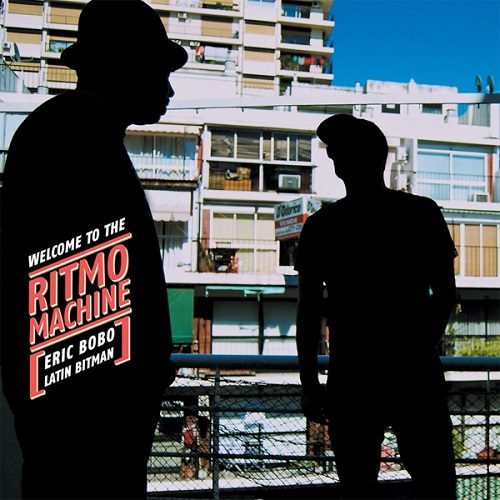 In the wake of Barack Obama’s election, Hua Hsu wrote an article that appeared in the Atlantic titled “The End of White America?” He wrote about the changing demographics of the country, and how the election of the first non-white president was a sign of the multicultural, mutli-hued future to come. “As a purely demographic matter…”white America” … may cease to exist in 2040, 2050, or 2060, or later still, Hsu writes. ” But where the culture is concerned, it’s already all but finished. Instead of the long-standing model of assimilation toward a common center, the culture is being remade in the image of white America’s multiethnic, multicolored heirs.”

In the face of these demographic shifts, a white person has two options: they can decide to feel besieged, overwhelmed and outnumbered. The wave of white rage that led to the rise of the Tea Party is one example, or the wave of Islamaphobia in recent years (contrary to what conservatives say, it is possible to have serious concerns about aspects of a religion without hating everyone who practices it). The other option is to go with it, and enjoy the unique meshing of cultures and traditions that comes with being an American.

Enter the Ritmo Machine, a multi-ethnic, multi-lingual, multi-genre group combining the best elements of hip-hop, rock, funk, and Latin music. The two main co-conspirators are Eric Bobo, a percussionist who has worked with Cypress Hill and the Beastie Boys (speaking of white people embracing diversity), and Chilean DJ/turntablist Latin Bitman. Together with a host of guests, they’ve made an album that combines the best elements of its various influences.

Things start off with a cover of “Brazil,” the theme song to Terry Gilliam’s 1985 movie of the same name. It starts off as a nice tropicalia tune before the boys layer on hip-hop beats, scratching, and layers of percussion. Sick Jacken and Chilean rapper Ana Tijoux trade rhymes en espanol on “La Calle,” backed by hard hitting Latin funk. As with all the songs, Bitman backs the track with a block rocking beat, making for a head nodding experience.

“Maestro” is a Latin take on afrobeat, complete with what sounds like Fela Kuti samples. “Senny Sosa” features some vicious Spanish rhymes by Cypress Hill’s Sen Dog. They get a little 80s on “This Day,” and Chali 2na offers up some rhymes on the jazzy “Witness This Heat.” Money Mark helps them out “Sigueme,” which sounds like the soundtrack to a 70s cop movie, and Pablo Machete sings on album close “Sabe.”

“Welcome to the Ritmo Machine” is all about combination and balancing. Bobo and Bitman combine elements, influences, instruments, and approaches, balancing it out into a coherent and cohesive listening experience. Their hip-hop pedigree gives this record a thumping backbone, and they expertly  incorporate the Latin and electronic elements. The end result is an album that highlights the best of all its disparate parts. If this is what multiculturalism has in store for us, I say bring it on.