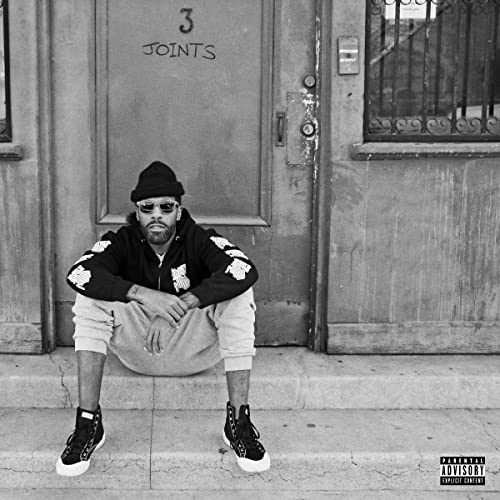 I was sitting here chilling, thinking about the fact I hadn’t heard a new album from Reggie Noble in a while, and then I recalled that earlier in the year before the whole pandemic thing went literally viral I had seen a new Redman video called “Slap Da Shit Outcha.” It comes with a disclaimer that the videos is only for laughs, and that Mr. Noble doesn’t condone these kind of acts at any time, but you’d think that would be obvious to most folks. That’s the world we live in today — you make a video for a silly song called “Slap Da Shit Outcha” and you have to tell people DON’T DO THIS TOO.

“Women always throwing hits when they rent due
and I throw a hit right back, what the fuck you gon’ do?
Go get your money from the store you bought your wig outta
Before I pay yo’ rent, I’ma slap da shit out’cha”

If one were to analyze that situation critically, which no one should ever do, Redman didn’t shoot first. You shouldn’t slap anyone of any sex or gender if you don’t expect to get slapped back in return. You really can’t get that serious about it though when Redman is bragging about how he’d “walk around the world slapping everybody” whether provoked or not and even vows to “smack the shit out police when they pull me over.” Now let’s face it, I’m sure a LOT of people would like to do that to a cop, but on G.P. that’s just not advisable considering they pack pistols and you’re packing five fingers and a palm. None of what Reggie Noble is talking about is life advice. He’s being absurdly over-the-top and that alone is a disclaimer for the song.

“3 Joints” feels like a hastily thrown together EP to capitalize on the viral success of the video (nearly six million views as of this writing) and that’s exactly what it is. The two songs that bookend it aren’t BAD, far from it, but they aren’t the kind of Redman songs that are going to be remembered fondly as part of his legendary career. In fact “It’s a Banguh” unintentionally has the opposite effect due to it being built on a sample of “Da Rockwilder,” his track co-starring Method Man from their first album together. I wasn’t blown away by the single or the album at the time, but I’d definitely rather hear the original from 20+ years ago than a lesser recycled version of it. Adding in M.O.P. samples just makes me want to listen to Lil’ Fame too.

“Zugga” is smarter about playing the nostalgia card, using a modern minimalistic beat while Redman imitates “Planet Rock” on the hook and comically raps punchlines like “I’m about money/still get a WIC check.” This one gets a pass, but that’s still one ehh song, one GOOD song, and one it’s aight song on an EP that clocks it at under 10 minutes total. Since “3 Joints” costs $3.87, that’s over a buck a song, and even for a die-hard Reggie Noble fan that’s not really good value. You’d be better off buying “Slap Da Shit Outcha” a la carte than paying for an overpriced release that under-delivers. I definitely want more Redman music, but not half-assed music.