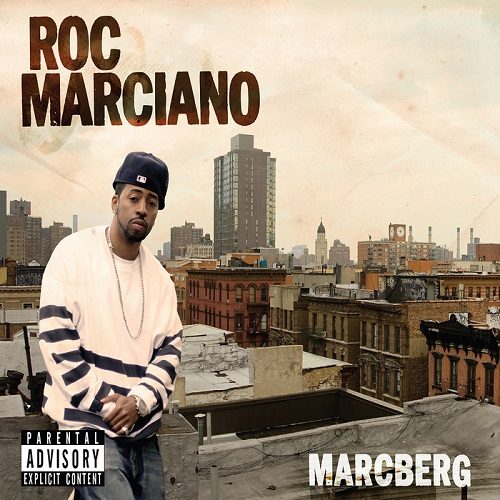 Returning to some of Roc Marciano’s earlier work, I realized just how vicious he sounds over hard kicks and snares. Whether it’s legendary figures like Pete Rock or DJ Premier, or underground classics from the P Brothers and Nottz, Marciano’s calm and calculated delivery over crashing drums may not have garnered the success his reinvention did, but I secretly prefer it.

It ultimately culminated with his best solo album (2012’s “Reloaded“), but let’s revisit some of those earlier joints that underground heads were ranting and raving about in the noughties. The New York emcee’s writing, charisma, and production skills have all improved over the years, but I always reach for these songs where he showcases his knack for flow and leans into his NYC accent.

Of all these records, it’s clear how much chemistry Roc had with Pete Rock and P Brothers in particular. The wildly underappreciated U.N. album was from a period that will likely not be revisited in the streaming era, whereby one emcee puts his crew on and utilizes his connections to create an album of street bangers. Think Screwball with Blaq Poet, Immobilarie with Jaz-O, and even Flipmode Squad with Busta Rhymes which Roc was a part of himself. Singles for the streets, New York rap crews, and the idea of elite producers coming together to craft an hour of hard beats for a collective featuring numerous new names – it’s very much a thing of the past. And Roc Marciano knew this, re-evaluating his position and approach to hip-hop with 2010’s “Marcberg” and 2012’s “Reloaded”, which have gone on to greatly influence the next decade of emcees.