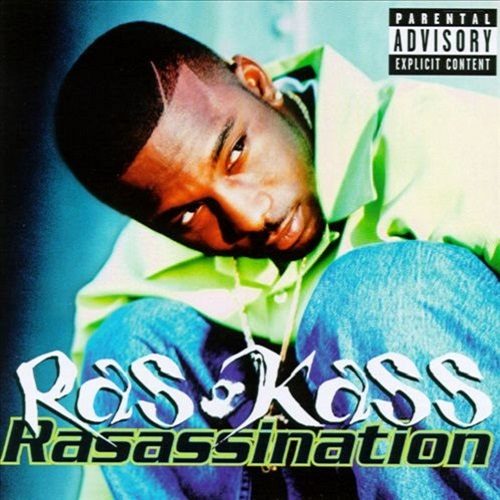 It hurts me to write this, but I must.

Listening to “Rasassination” is like finding out your girlfriend has cheated on you. Ras Kass – whose word we’ve looked upon as gospel – has completely turned his back on his core audience, and for the most part, hip-hop in general.

Ras Kass seems to have a fascination or more like an obsession with Master P on this album, as well as his obsession of being a self-proclaimed “Westside Rider.” Yes, Rass is now a “Rider like Winona,” and can also be formally inducted into the Sell-Out Hall of Fame. This album seriously made me nearly lose the pricey Japanese food that had not yet digested.

To quote Ras when he actually had some skill – not to mention integrity – he is a “shadow of his former self,” and what remains is a greedy, philandering, born-again gangster. There are a few choice moments when the Ras of old shines through. For example, “Interview with a Vampire” is a three-way conversation with God, Satan, and Ras himself. This song is out of place, it should be on the album with “Understandable Smooth”, and “Music of Business,” (the two tracks made earlier this year that didn’t show up on the album).

Ras is at his absolute worst on the tracks, “All or Nuthin,” “Ice Age,” and “Grindin.” Ras manages to set an all new standard for wack songs by a formerly dope artist. Ras seems to lack any creativity on this album, using tired hooks, i.e. “Conceited Bastard,” and regurgitating lyrics from previous freestyles.

I lost my lunch. The R&B hooks that infest this album really made me ashamed of being a Ras Kass fan. Hell has frozen over, and Ras Kass has forever tarnished his reputation. After listening to this album, even the underground introduction to this album, “H20proof,” sounds incredibly mediocre. Needless to say, I am thoroughly disappointed with this sorry excuse of an effort. Buyer beware.